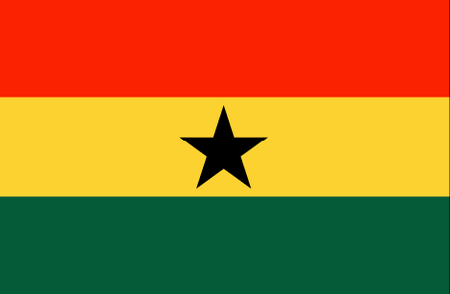 Various parts of what is now Ghana on Africa's west coast were claimed by various European nations, beginning with Portugal in the fifteenth century and ending with England in the nineteenth. The latter named their colony the British Gold Coast, and held onto it until 1957, when the modern nation of Ghana emerged as the first Sub-Saharan state to shake off its European colonial overlord. The country lies on the Gulf of Guinea, its neighbors being Burkina Faso, the Ivory Coast and Togo. Today there are more than 25 million Ghanaians, 3 million or so of whom live in the metropolitan area of Accra, the capital.

Tourists come to Ghana for the fantastic wildlife that can be seen in the parks and natural areas, and for the unique mixture of West African, Portuguese, Swedish, Dutch, French and British cultures. European sports are popular here, in particular soccer, and the country boasts a team that in 2006 and 2010 made its way to the World Cup finals. Golf, on the other hand, has never really taken root in Ghana, though the first club here opened more than 80 years ago. There are currently some 16 courses open for play, most of them naturally concentrated around the capital city. The oldest remains the finest: Achimota Golf Club has been since debuting in 1934 a welcoming patch of green in the midst of a bustling urban area.

The All Square ranking of the best golf courses in Ghana 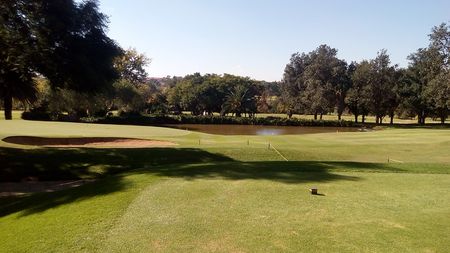 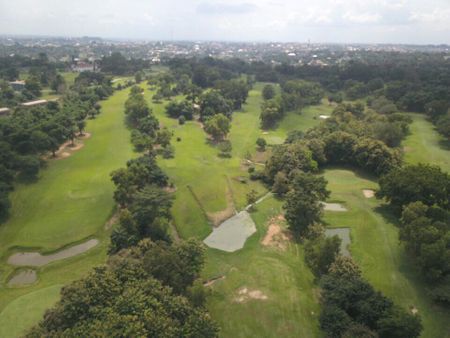 Ghana
Your rating
No users played here
Already played this course?
See all 14
See all 14