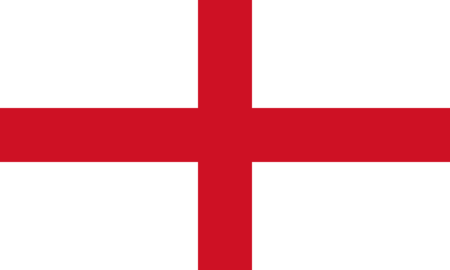 When it comes to golf in the British Isles, Ireland and Scotland will always take pride of place in terms of links, but England has the edge with inland golf. There is to begin with the great triad of Berkshire, Sunningdale and Wentworth outside London to the west and south. But only slightly less revered are the "W" courses, including West Hill, Woking and Worplesdon, which offer the same quality of play and depth of tradition, just on a slightly smaller scale. The century-old Berkshire along with Surrey are outstanding representatives of the heathland courses created by the legendary master designers.

Of course, Britain is not without its links; it does after all host the Open Championship, which demands a links layout, when that venue is not in Scotland. Any club that hosts the Open needs also to have what it takes to challenge the leading contemporary players as well as the room for all the hoopla that goes with a top tournament. For these hundred-year-old courses, this means added length, though there is a limit to what can be done to account for modern technological advances. So the Open, when it descends from the Highlands, has most often been hosted by Royal Birkdale or Royal Lytham, a quick twenty miles north outside Blackpool. In the past few years, since the venerable burg of Sandwich is no longer in play, Royal St Georges has returned to the rotation following an absence of some four decades.

A golfer's trip through England will therefore come upon clutches of outstanding courses that may be heathland, links or the occasional parkland. Thus, up the coast around Norfolk are found Hunstanton and Royal West Norfolk; the superb Burnham & Barrow and Saunton Sands to the west are only prevented by their remoteness from hosting a top tournament; and Ferndown and Broadstone grace the Bournemouth area to the south. Not to mention the Midlands' Little Aston, Hollinwell's Notts and Lindrick, the new layouts at Woburn... In fact, there are now nearly 700,000 British players who avail themselves of more than 2,000 golf clubs. All of this makes for a wide variety of experiences, links, heathland and more, and makes it clear that any visitor who comes to Scotland and Ireland to golf and skips England is really missing out.

Our selection of the best golf destinations in England 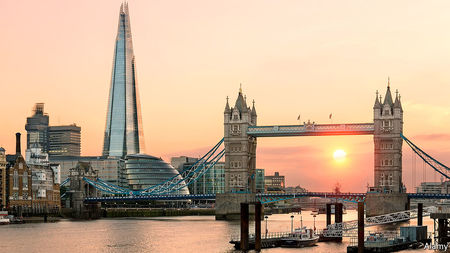 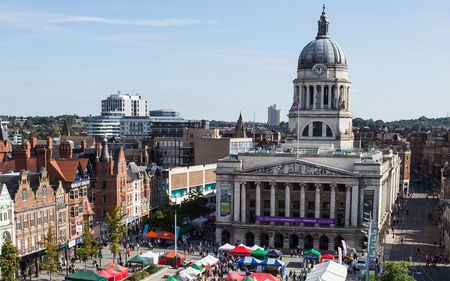 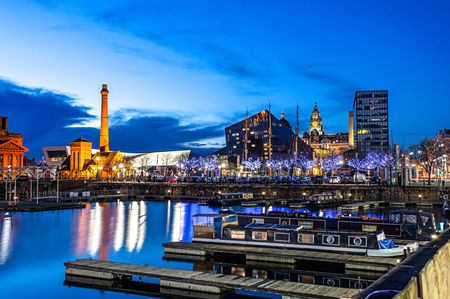 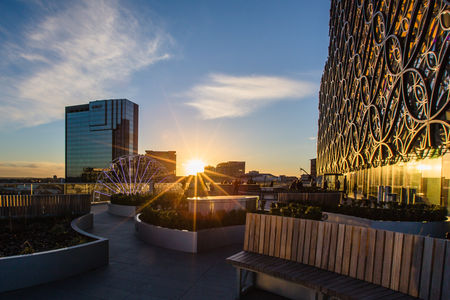 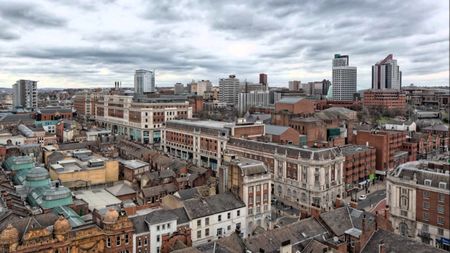 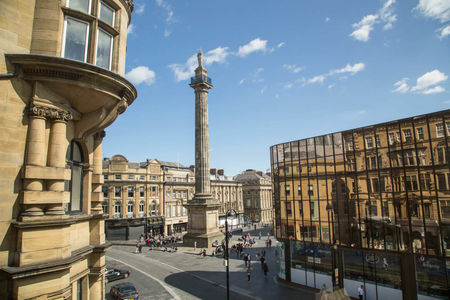 The All Square ranking of the best golf courses in England 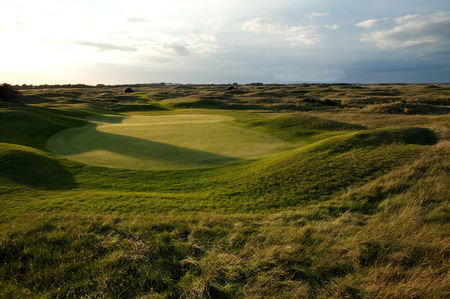 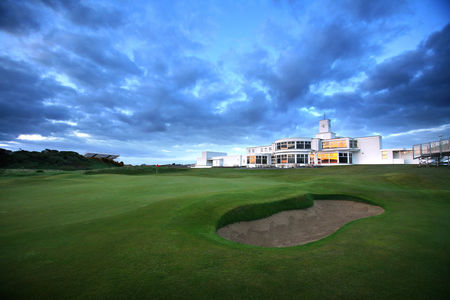 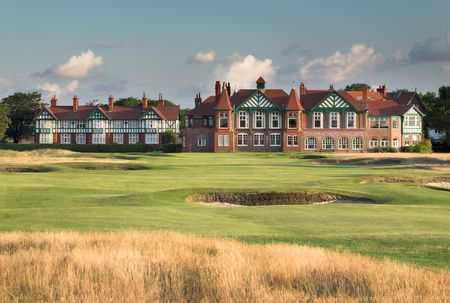 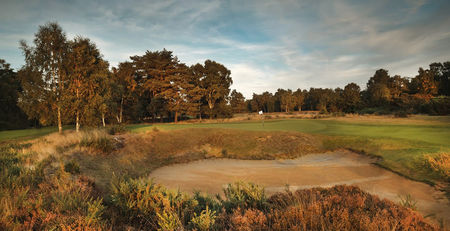 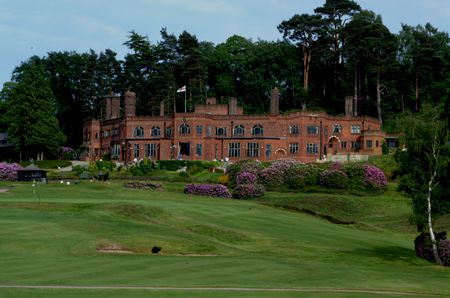 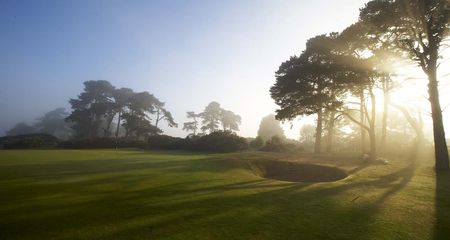 Explore some of England's finest links courses, from the majestic Open Championship venues that line the North West coastline, to the hidden gems in the south. 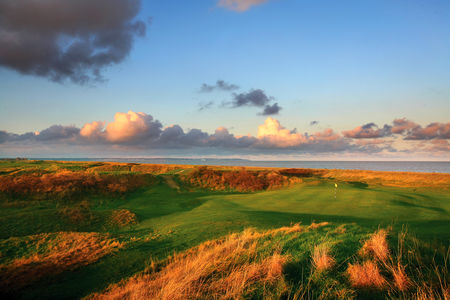 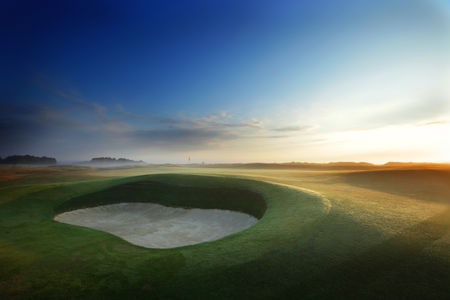 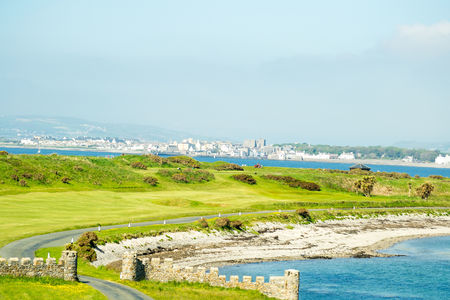 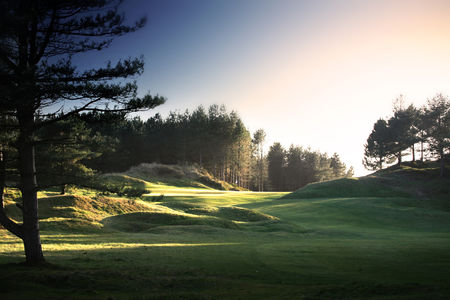 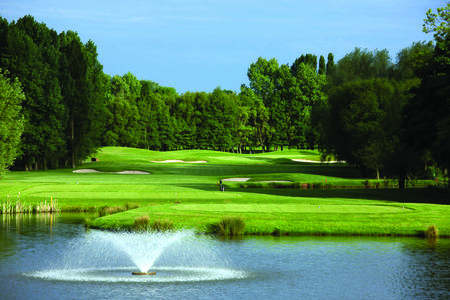 The Belfry Hotel & Resort - The Brabazon