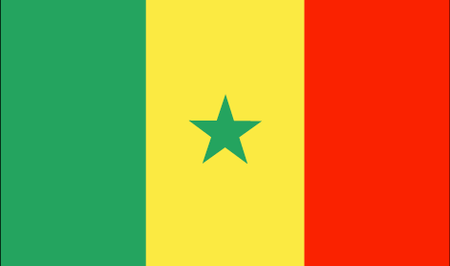 The former French colony of Senegal is located on the northwest coast of Africa, sharing borders with Mauritania, Mali, Guinea, Guinea-Bissau and Gambia. Europeans arrived in the 1400s, and after struggles with Portugal and England France gained control in the 1600s and maintained it until Senegal emerged as an independent country in 1960, with its capital on the coast at Dakar. Unlike many of its neighbors, Senegal has been relatively peaceful over the past 50 years, and its economy, which rests largely on agriculture and tourism, has been fairly stable, though the per capita income remains low.

In the sporting world, Senegal is best known for the Paris-Dakar road race, which until recently concluded in the nation's capital; in recent years, however, the event has been held in South America on account of unrest in Mauritania. Senegal itself has not been affected, though, and tourists continue to flock here for the tropical weather and miles of beach and, in the interior, the rolling plains that form the westernmost stretch of the Sahel savanna. Golf came to the country in the mid-twentieth century, when Europeans built for themselves a whites-only 6-hole course. Perhaps in part owing to this inauspicious beginning, the game has grown very slowly, and there are but 5 courses now in the entire country. The best of these is Saly Golf Club in Mbour, down the coast from the capital, which was built by a Belgian consortium in the 1990s.

The All Square ranking of the best golf courses in Senegal 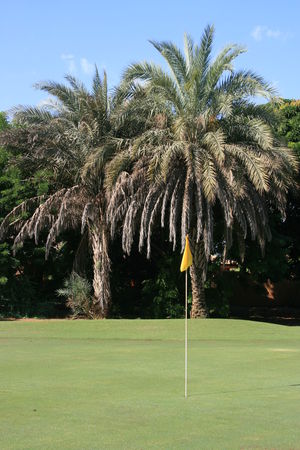