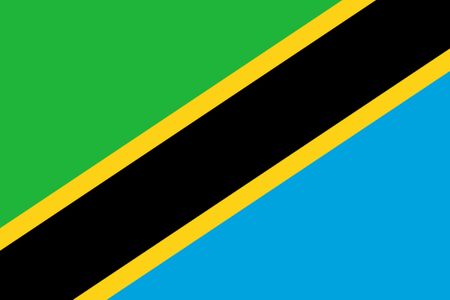 Tanzania (formerly Tanganyika) is a large country on Africa's central east coast, sharing borders with Mozambique, Malawi, Zambia, the Democratic Republic of Congo, Burundi, Rwanda, Uganda and Kenya. The population of over 50 million is made up of some 125 distinct ethnic groups, tied together by the Swahili and English languages. Germany established a territory on the coast in the 1800s that was taken over by the British after World War I and governed by them until the country gained its independence in 1961. Tanzania boasts such attractions as Africa's tallest mountain, the legendary Mt. Kilimanjaro, the exotic tropical island of Zanzibar, wreathed in reefs, and the wildlife-rich Serengeti Plain, where a significant portion of the remaining rhinoceros, elephants, and leopards still roam free.

Tanzania has enjoyed greater stability than its neighbors, and attracts tourists with a taste for adventure; the industry today employs more than 10% of the working population, contributing several billion dollars a year to the economy. The incredibly diverse landscape ranges from the stunning Indian Ocean coastline to the high plains and mountains of the interior. And while Tanzania's vast potential as a golf destination has barely been tapped, there are a dozen courses currently operating. At what may be the best of these, it is possible to play in the shadow of the great mountain: Kilimanjaro Golf and Wildlife Estate features a full-sized championship layout where the grounds crew includes zebras and giraffes.

The All Square ranking of the best golf courses in Tanzania 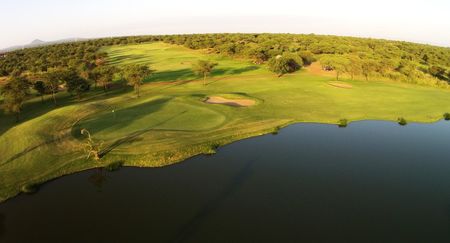 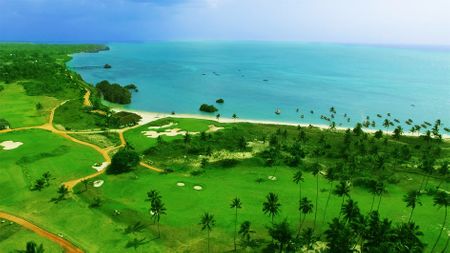 Tanzania
Your rating
No users played here
Already played this course?
See all 13
See all 13