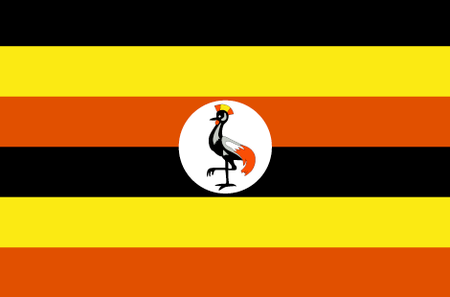 Uganda is an east African country about the size of the United Kingdom that shares borders with Sudan to the north, Kenya to the east, the Democratic Republic of Congo to the west and Rwanda and Tanzania to the south. Though it is landlocked, the country has a long coastline on Lake Victoria, Africa's largest body of fresh water. Once home to one of history's most ruthless dictators, Uganda suffered through horrific civil conflicts in the latter part of the twentieth century from which it is now slowly emerging.

As a consequence, tourists are beginning to discover the incredible possibilities in what has been called "the pearl of Africa." These include the Rwenzori Mountains, Africa's largest range and major source for the world's longest river, the Nile. Nearly every one of Africa's iconic wildlife species is represented here (cape buffalo, elephant, hippopotamus, leopard, lion and rhinoceros).

In addition to these attractions, Uganda boasts no less than 16 golf courses that have been built to take advantage of the superb climate and landscapes. The best of these are located on the shores of Lake Victoria, Uganda Golf Club just outside the capital of Kampala and Entebbe Golf Club at nearby Entebbe. Generally speaking, Uganda is one of the safest countries in Africa for travelers, though all visitors need to be advised about its intolerance regarding sexual preferences.

The All Square ranking of the best golf courses in Uganda 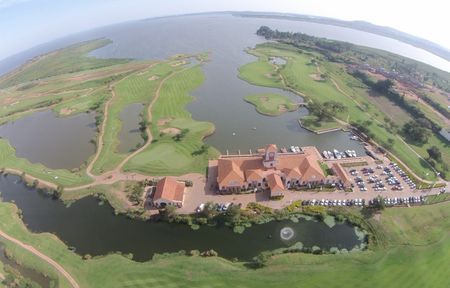 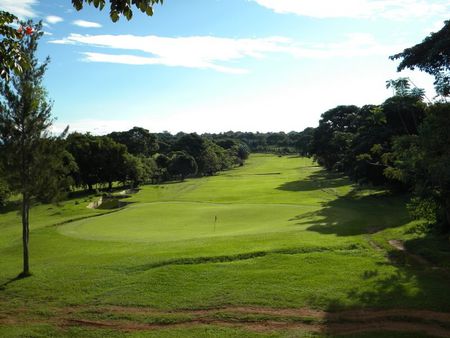 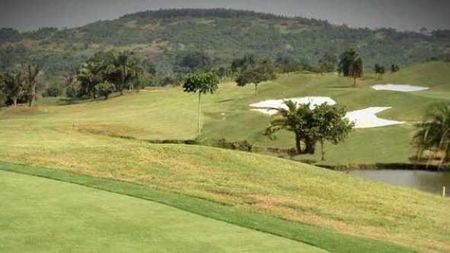 Uganda
Your rating
No users played here
Already played this course?
See all 18
See all 18