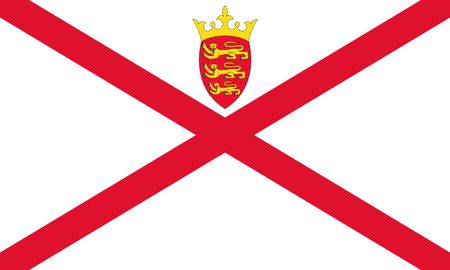 Jersey, or to use its official title, the Bailiwick of Jersey, is a dependency of the British Crown, though the inhabitants elect their own parliament and manage their own financial and legal affairs. It is the largest of the Channel Islands that lie in the English Channel between England and France, and once formed part of the Duchy of Normandy, home of the Normans who invaded England in 1066. After the Duchy was claimed by France in the 1400s, the Channel Islands, Jersey among them, remained under the control of England. The currents of the Atlantic Ocean keep the weather temperate, with relatively warm winters and cool summers. The interior is rocky and hilly, and there are of course miles of beach.

Golf is popular with the people of Jersey, to judge by the fact that, with a population of less than 100,000 people, the island is home to 3 full-sized golf courses, La Moye Golf Club, Les Mielles Golf and Country Club, as well as 3 9-holers. In addition, three of Jersey's native sons have made names for themselves on the international stage: Harry Vardon won the Open Championship half a dozen times; Ted Ray won the Open once; and Tom Vardon, brother of Harry, achieved a number of victories on the European Tour.

The All Square ranking of the best golf courses in Jersey 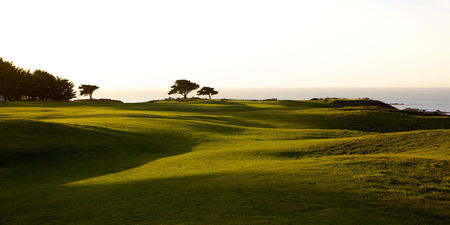 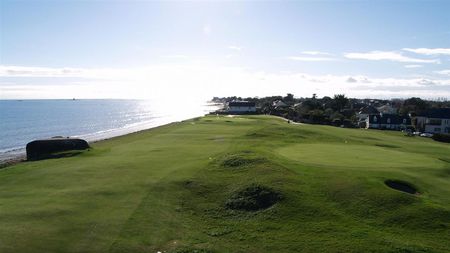 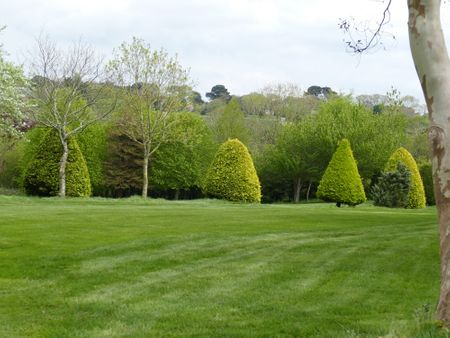 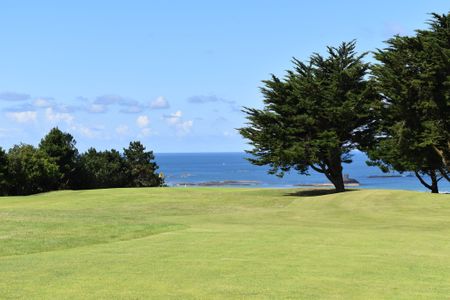 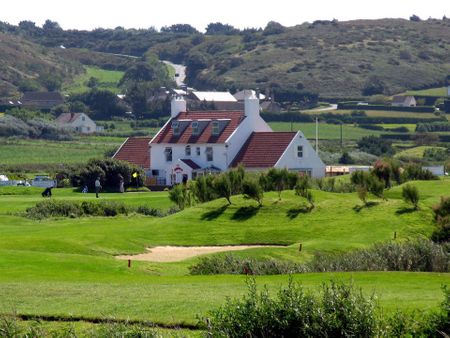 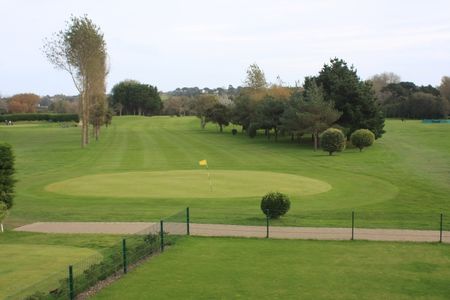