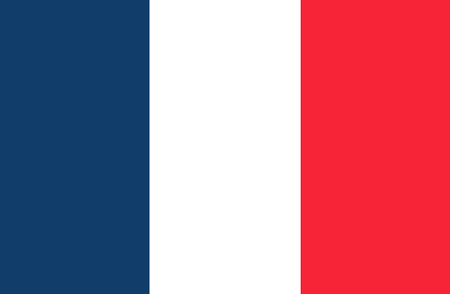 Players from England introduced golf to France in the 1800s. The course at Pau, which opened in 1856, was actually the first one on the Continent, though it was promoted (by a Scottish physician) largely as a spa destination. Other courses followed, soon after at Biarritz, and at other places frequented by Britons, including Le Touquet and La Cote d'Azur. Given the variety of excellent sites where the game could be played in the country, the wonder is why there is not a larger number of outstanding courses. Nevertheless, the French courses are remarkable for their beauty and diversity, in particular Golf de Morfontaine, Fontainebleau, St. Cloud and the highly exclusive Les Bordes, all of which are to be found in and around Paris.

In terms of tournament play, it is noteworthy that the first golfer from outside the British Isles to be victorious in the Open Championship was Frenchman Arnaud Massy, who accomplished this feat in 1907. For long thereafter, however, France was not much of a force on the international stage, but it was French women who were most visible in the twentieth century. Simone Thion de la Chaume won the British Ladies Amateur Championship in 1927, and her daughter Catherine Lacoste repeated the accomplishment in 1968 before going on to dominate the US Women's Open Championship, being the only woman to do so while an amateur. The latest star golfer in France is the young Victor Dubuisson who is consistently ranked in the top 30 of the World ranking. More and more golfers are following in his footsteps with the dream of entering the 2018 Ryder Cup team in France.

The 2018 Ryder Cup will be staged in the vicinity of Versailles at Le Golf National's L'Albatros course, a proven championship venue, hosting the Alstom Open de France every year and a true stadium golf course. The dramatic setting will be enhanced to guarantee a compelling world-class experience for players, spectators, press and partners.

So golf in France is coming into its own, even if it continues to remain somewhat outside the sporting mainstream in the country. There are now, nevertheless, well over 700 courses, and more than 400,000 French are affiliated to the French Golf Federation. That is pretty impressive, given that the country only started taking a real interest in the game in the Eighties.

Our selection of the best golf destinations in France 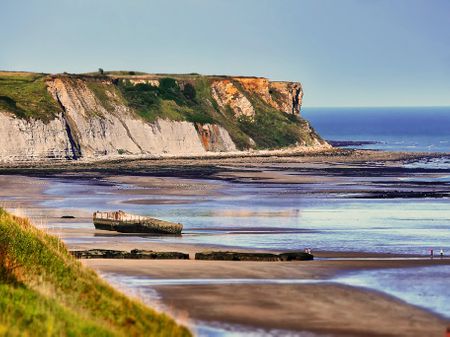 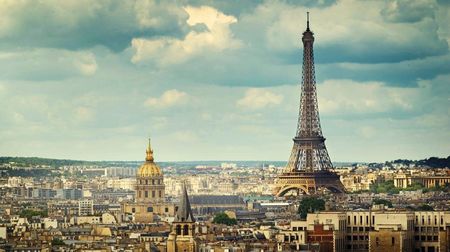 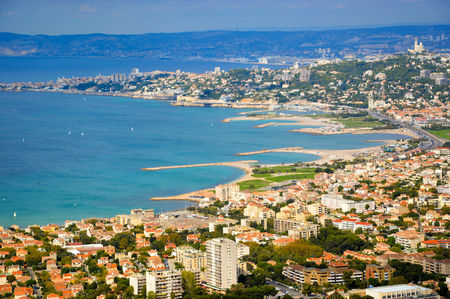 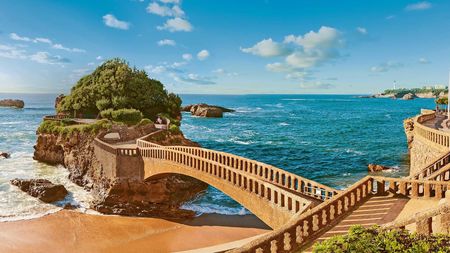 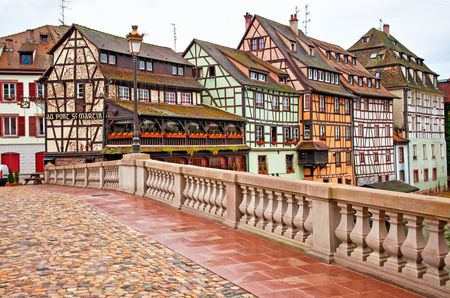 The All Square ranking of the best golf courses in France 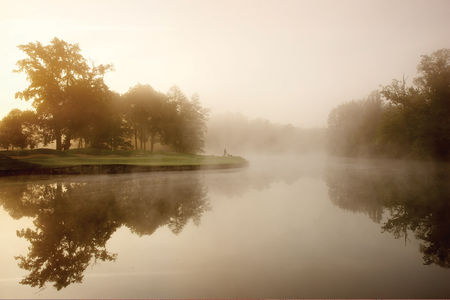 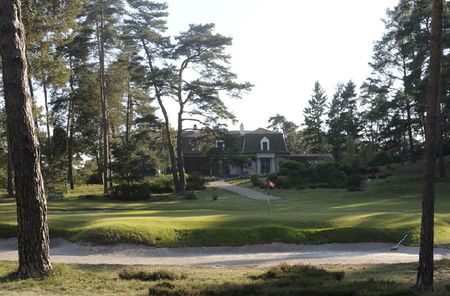 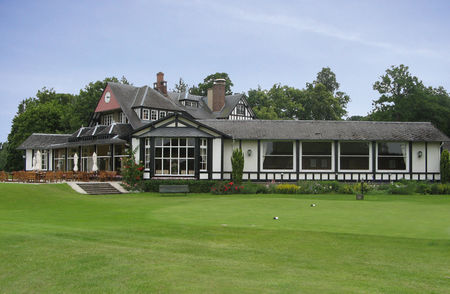 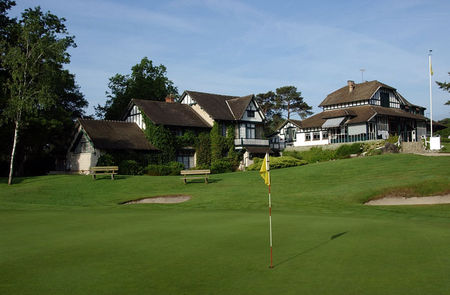 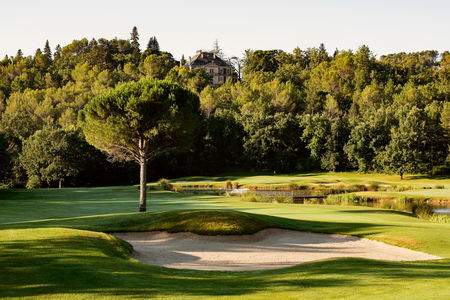 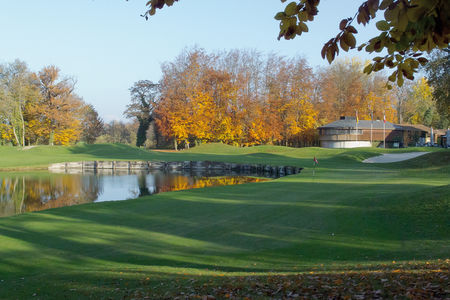