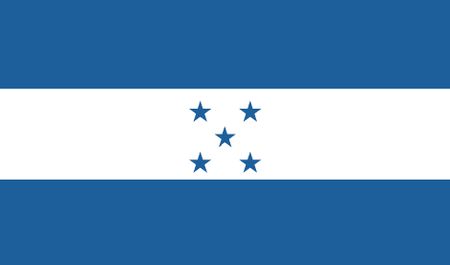 The Central American nation of Honduras shares borders with El Salvador, Honduras and Nicaragua, and features some 200 miles of coastline on the Caribbean Sea. Roughly 8 million Hondurans are packed into the country's 43,000 square mile, most of them living in and around the capital of Tegucigalpa. Honduras gained independence from Spain in 1821, and political and economic stability have been rare and fleeting ever since; in recent years tensions between the government and the military, meddling by foreign powers and criminal gangs have made the country one of the most dangerous and violent in the world. Still, Hondurans love their sports, especially soccer, and gained some solace in the midst of their woes when their team made the cut for the World Cup staged by FIFA in Brazil in 2014. Golf, on the other hand, is anything but popular, so the majority of the players on the country's 8 courses are visiting foreigners. There are only two full-sized layouts, but both are impressive. Indura Golf and Beach Resort has a course designed by Gary Player, and the design team of Pete and Perry Dye created the Black Pearl Course for the Pristine Bay Resort on Roatan Island. The latter is the real jewel here, making the most of the Caribbean panorama. With great weather and great landscapes, the potential for golf in Honduras is great if and when stability is established.

The All Square ranking of the best golf courses in Honduras 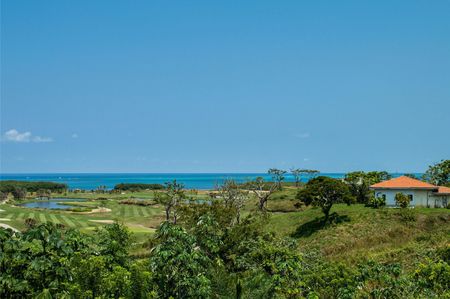 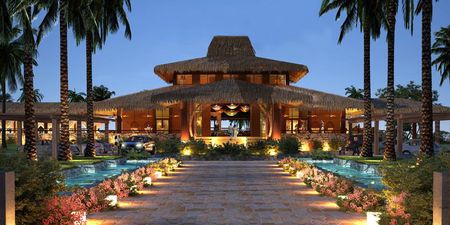 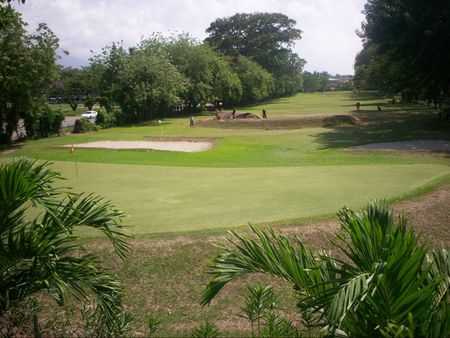 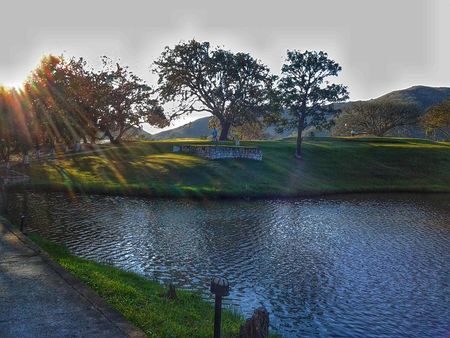 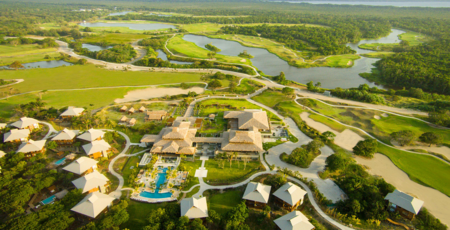 Honduras
Your rating
No users played here
Already played this course?
See all 8