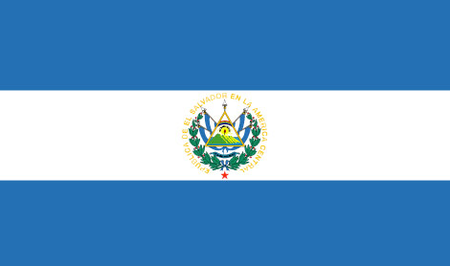 El Salvador is the smallest and most densely populated country in Central America. Most of the 6 million citizens are concentrated around the capital and largest city of San Salvador. The region came under Spanish control in the early 1500s and remained so for centuries before gaining independence in 1841. Since the 1980s, the country has endured a period of almost continual instability brought about by economic uncertainty, violent strongmen, foreign intervention and gang activity. The livelihood of El Salvador was historically based on agriculture, in particular coffee, which accounted for as much as 90% of exports in the twentieth century. More recently, attempts have been made to diversify the economy through trade in other commodities, finance and manufacturing, as well as tourism, and there has been some success luring North Americans and Europeans to the sunny beaches, though the distinction of the highest murder rate in the hemisphere discourages all but the most intrepid travelers.

As is true of all the Western Hemisphere apart from the US and Canada, soccer is Ecuador's number one sport, and the country's team has twice qualified for the World Cup. Golf is not a major sport, though The El Salvador Golf Federation was established in 2005 with a mission is to generate interest in the game and to promote the country's four courses. The best of these is probably design legend Perry Dye's for El Encanto Villas and Golf, though Club Salvadoreno is a close second with a challenging 18-hole course set against the backdrop of lovely Ilopango Lake. 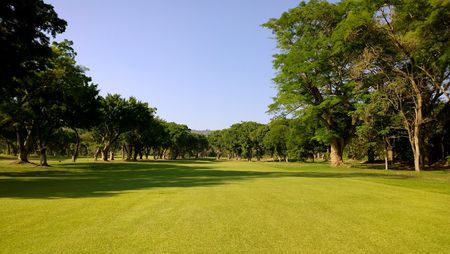 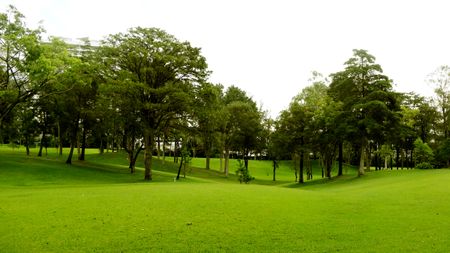