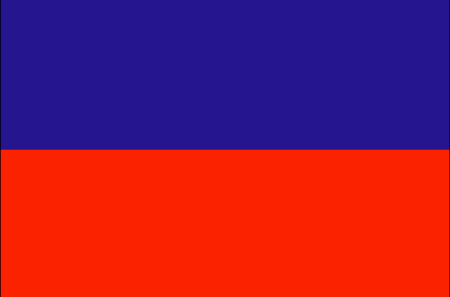 Haiti occupies around 10,000 miles of the western half of Hispaniola, the island in the Greater Antilles that the country shares with the Dominican Republic. The name comes from the language of the natives who were living on the island when Columbus arrived and were subsequently annihilated by the violence and diseases of the Europeans. With a population of over 10 million, Haiti has the second-largest population among Caribbean island nations after Cuba. The nation was founded when the enslaved people brought from Africa rebelled against their French overlords in 1804 in the aftermath of the Revolution in France. Haiti has suffered greatly over the past century from occupation by foreign powers, tyrannical rulers with a vicious secret police and repeated natural disasters, from hurricanes to the massive earthquake that leveled much of the country in 2010. Not surprisingly, Haiti is one of the poorest nations in the Western hemisphere. Equally unsurprising is the absence of golf (though there are a number of courses in the Dominican Republic). There was once the Petionville Golf and Tennis Club, located in a suburb of the capital city Port-au-Prince, which featured swimming pools, multiple tennis courts and a 9-hole course that was the favorite of diplomats and the ruling and business elites. Following the 2010 earthquake, however, the club was converted into a shelter for refugees, and so it remains, with no indication if or when the game will return to Haiti.

Haiti
Your rating
No users played here
Already played this course?
See all 1