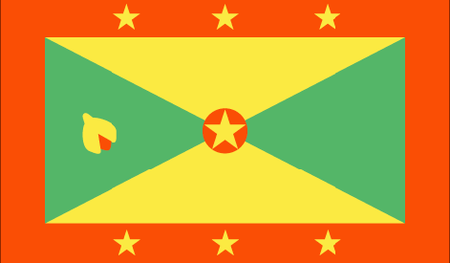 The island of Grenada and half a dozen smaller islands make up the country of Grenada, which is situated in the southeastern Caribbean in the lower stretch of the Grenadines, with easy access to Venezuela, St. Vincent and Trinidad and Tobago. Grenada was visited by Columbus on his final voyage of discovery in 1498; he named the main island Concepcion, but both the Spanish for whom he sailed and in the following century the British failed to colonize the area owing to the resistance of the supposedly cannibalistic Carib peoples. The French at last managed to establish themselves on these islands, according to legend after the Caribs had committed suicide rather than submit to the Europeans. Grenada has enjoyed relative calm for most of its recent history, apart from the brief US invasion in the 1980s.

Modern Grenada has much to offer tourists. For one thing, it has become known as a mecca for cricket enthusiasts. The country has also managed to field a team for the Summer Olympics every year beginning with the 1984 games in Los Angeles; Grenadan runner Kirani James even struck Olympic gold at the 2012 London games in the 400 meters. As far as golf goes, there is only a single course in Grenada, 9 holes at the Grenada Golf and Country Club. Tourists can rent some clubs and for a small green fee take in sweeping Caribbean vistas in a tropical paradise. 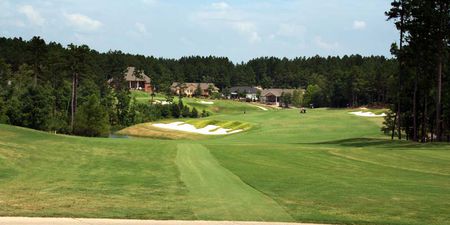 Grenada
Your rating
No users played here
Already played this course?
See all 1