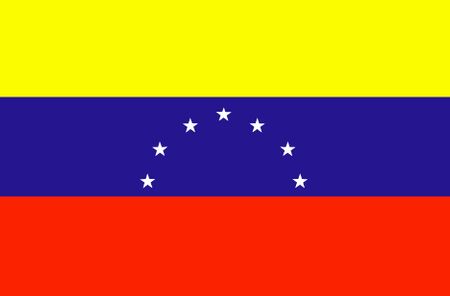 In Venezuela as elsewhere in the north of South America, the game began to take root in the Thirties and Forties and really took off after World War II. The Federación Venezolana de Golf was established in 1951, just in time for the country's amateurs to field teams at some of the first Eisenhower Trophy competitions. The Federation's presidents have been advocates for the country on the world stage, especially Freddy Alcantara, who served from 1973-75 and long remained a fixture at major tournaments.

It was in 1958 that the Venezuelan Open Championship (originally the Caracas Open) got started, at a time when competitions in the US were sporadic, so a number of top professionals were among the early competitors. The very first Open was won by Flory Van Donck, and among subsequent victors have been US players Art Wall and Al Geiberger, Canada's George Knudson, England's Tony Jacklin and David Graham of Australia, the latter two of whom also achieved US Open victories. The event at first took place at Valle Arriba Golf Club, and now alternates between there and Lagunita Country Club.

Over the past few years, the leftist governments of Presidents Chavez and Maduro were hostile to golf; thus 6 courses were shuttered to make room for housing developments for the disadvantaged, and there was even talk of banning the game altogether. But golf survived, and now that Venezuela has turned a new page in its politics, things are likely to change for the better, especially since a substantial percentage of the country's 12,000 players is 16 years old or younger. Some twenty courses are now open for play, and it seems reasonable to expect that efforts to stimulate tourism will include an expansion in golfing opportunities in a country that is known for its stunning and diverse natural landscapes.

The All Square ranking of the best golf courses in Venezuela 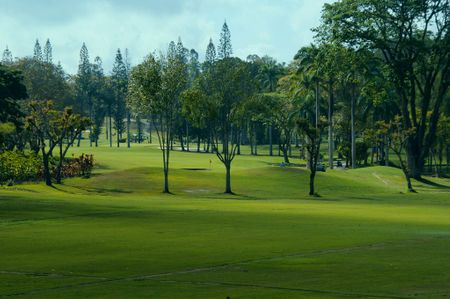 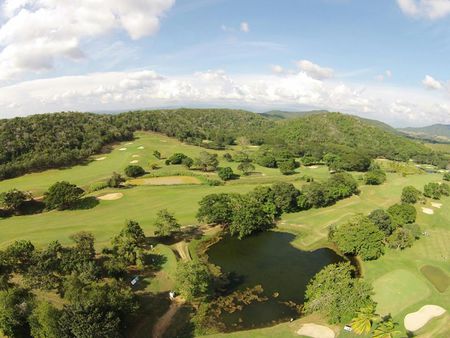 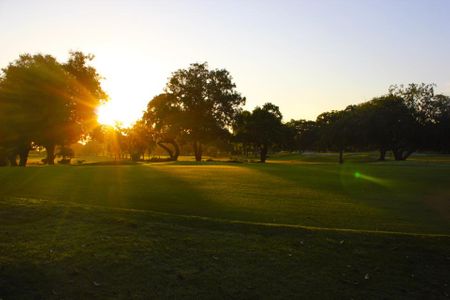 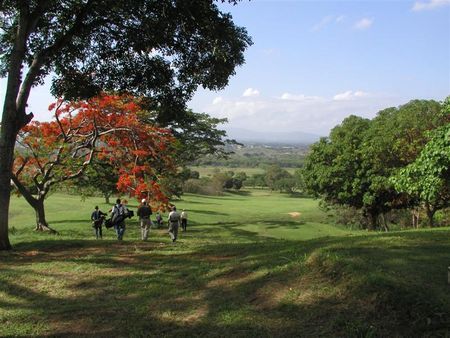