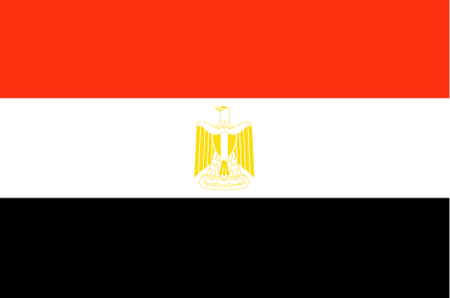 The story of golf in Egypt began as might be expected, with the English occupation of parts of the country beginning during World War I. Where they stayed, even briefly, they did what they could to play the game in a land that is dominated by desert apart from the narrow band of green along the Nile River. The one outstanding native golfer of the twentieth century, Hassan Hassanein, took up the game in the 1930s and became a pro after World War II. He went on to win the Italian Open Championship in 1949 and the French Open in 1951, and incredible accomplishment given the obstacles he faced, but then found himself on the outs with the Nasser regime and ended up dying in 1957, according to the authorities by his own hand.

Nasser's hostility to all things British made golf a somewhat subversive activity, and by 1960 all of Egypt's courses had been closed except for the one at Gezira Sporting Club, which was reduced from eighteen to nine holes. In more recent years, however, the game has bounced back as a significant facet of Egyptian tourism. The Egyptian Open, which was first played in the Twenties and attracted some top pros in the pre-Nasser period, and since 2009, when Colin Mongtomerie came, has again become an international venue. There are currently 21 courses in the country, the majority of which have been constructed in the past 25 years. Notable among these are The Allegria, designed by Greg Norman, and Gary Player's Cascades at Soma Bay. American architect John Sanford is particularly active here, recently by Palm Hills, on which he collaborated with Jack Nicklaus in 2013.

The All Square ranking of the best golf courses in Egypt 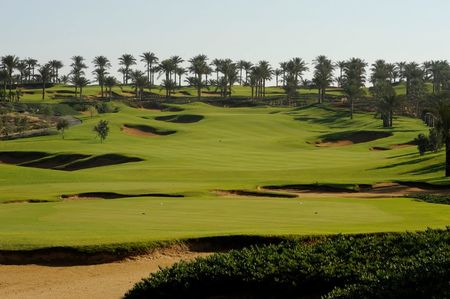 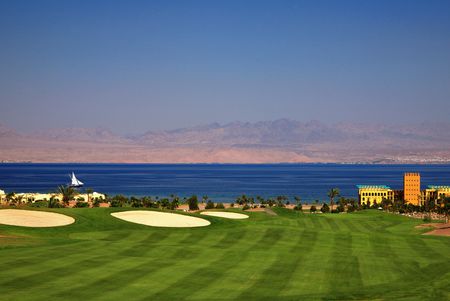 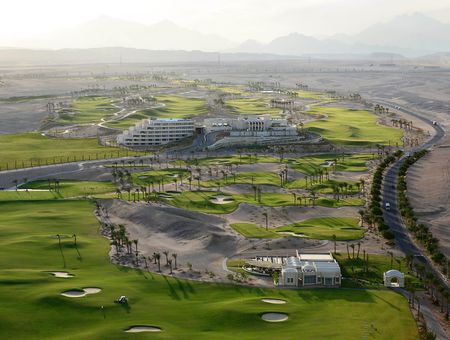 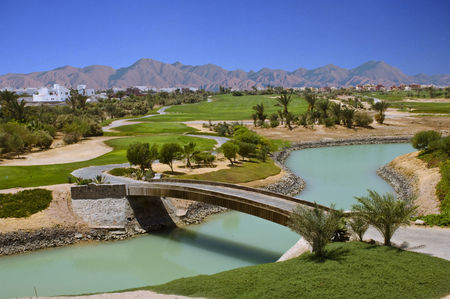 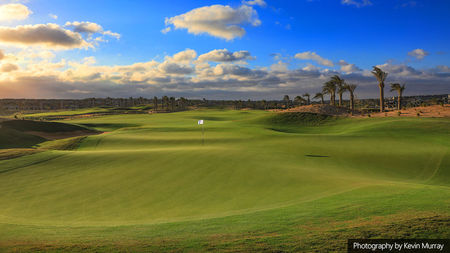 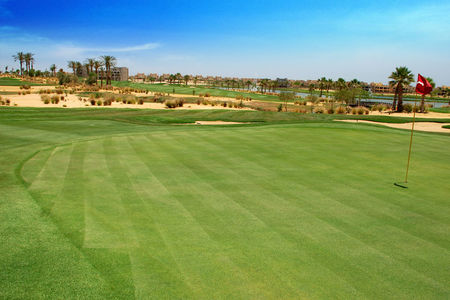 Egypt
Your rating
No users played here
Already played this course?
See all 22
See all 22