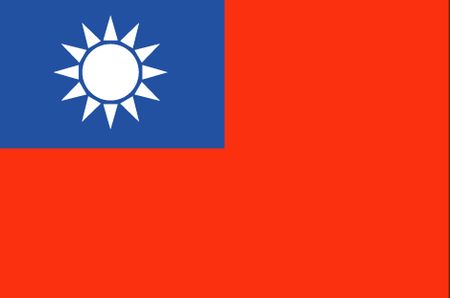 It was the Japanese who introduced the game to Taiwan during their occupation of the island in the early twentieth century. In 1914 a mere three holes were created at Tamsui, near Taipei, though the number was increased to five soon thereafter. The country's earliest golfing establishment, Taiwan Golf and Country Club, was founded in 1918, but it was not until 1929 that Taiwan had its first full-sized course. That course fell victim to World War II, but the Americans helped to rebuild it afterward, and continued to manage it until the mid-Seventies. Golf at that time remained a pastime for the wealthy, who as recently as 1980 were sufficiently served by a dozen or so courses.

Among native players, Lu Liang-Huan, affectionately known as "Mr. Lu," emerged in the early Seventies as a force to be reckoned with. Lu almost won the 1971 Open Championship at Royal Birkdale, losing by a single shot to Lee Trevino, who in those days was at the top of his game. In the years since, T.C. Chen played on the US Tour and nearly won the US Open a couple times during the Eighties; and a number of female Taiwanese players have also distinguished themselves on the LPGA Tour, in particular Candie Kung. Today some 70 courses are open for play, and the game is a major sport throughout the island.

The Orient Golf and Country Club