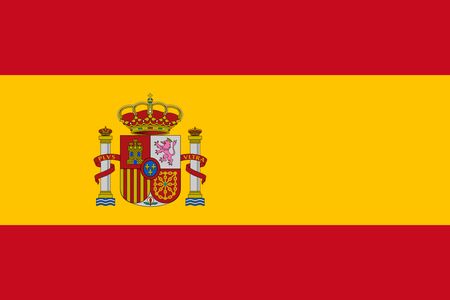 The current popularity of the game in Spain is the more remarkable in that it remained fairly neglected here until the Sixties, and only really began taking off in the Nineties. Part of the reason for the slow acceptance of golf seems to be that the Spanish have been less receptive to English influence than their cousins elsewhere on the Continent. There were less than a dozen courses in all of Spain in 1950; and when the country's team competed in 1956, its captain was on Prince d'Orleans Bourbon, the Conde de Barcelona's cousin and pretender to the Spanish throne, and its other members were all Spanish aristocrats.

It was tourism that, as it so often does, gave the game its first big boost here. An initial wave of construction began in the Sixties, while Spain was still under the control of the dictator Franco. The Costa del Sol region, which extends from Marbella southwest toward Gibraltar, experienced early growth, though the courses there were not particularly good. Each region in the country now has something to offer golfers. In Andalusia, Valderrama Golf Club is the premier establishment, with one of the finest courses in mainland Europe, where the Ryder Cup was held in 1997. In and around the city of Girona, Costa Brava and Pirineu Girona have nine courses between them surrounded by splendid landscapes, all within easy reach of Barcelona, and PGA Catalunya, which has two full-sized courses, is slated to host the Ryder Cup in 2022. The volcanic Canary Islands, a Spanish possession in the Atlantic, feature stunning surroundings and outstanding weather, with collections of fine, full-sized courses on the main islands of Gran Canaria and Tenerife.

Interest in the game was certainly spurred by the great success of Seve Ballesteros, who first made a mark on the world stage in 1976 with a strong showing in the Open Championship at Royal Birkdale, which he went on to win a little thereafter. Ballesteros managed to bring the Ryder Cup to his home country for its only foray outside the UK, an event marked by great pomp that brought the Spanish king and Spanish horses to the opening festivities, and that yielded a Spanish victory.

Spain remains a force in the world of golf, and it is only a matter of time before the country produces its next Ballesteros. And while there aren't many new courses being built on the coasts of late, more are opening in and around Madrid. There are now some 400 for the 300,000 Spanish golfers, and the millions of Europeans who visit every year, to choose from, not only on the mainland but also on the Balearic and Canary Islands. The game has, in short, become engrained in Spain's sports culture.

Our selection of the best golf destinations in Spain 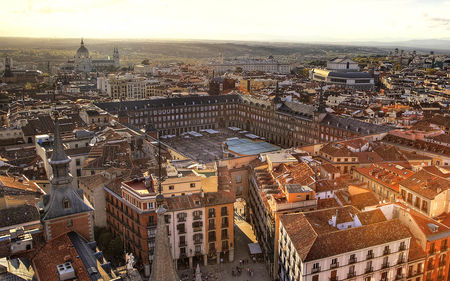 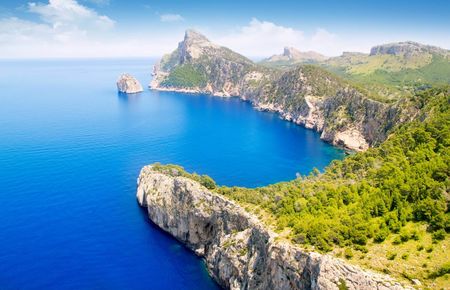 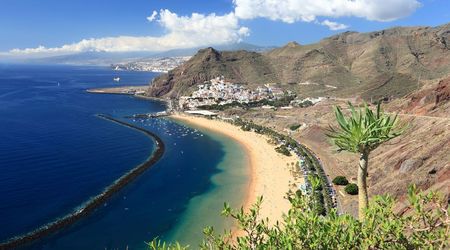 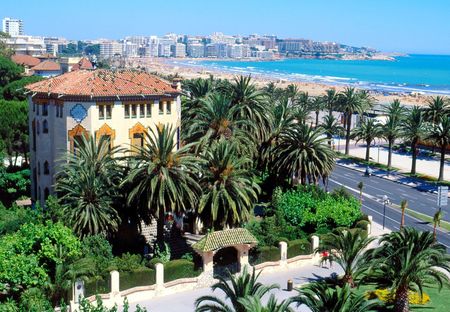 The All Square ranking of the best golf courses in Spain 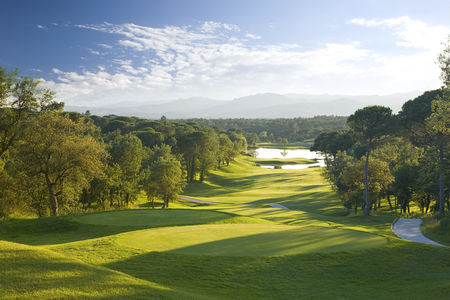 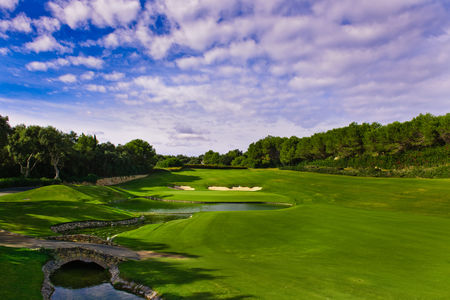 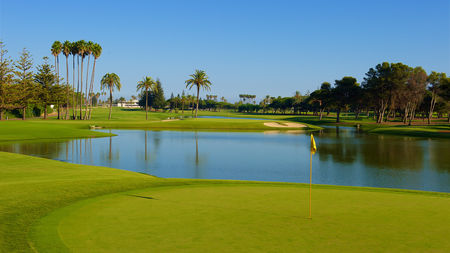 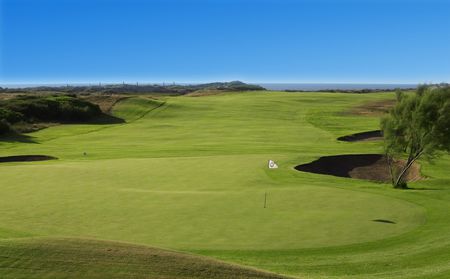 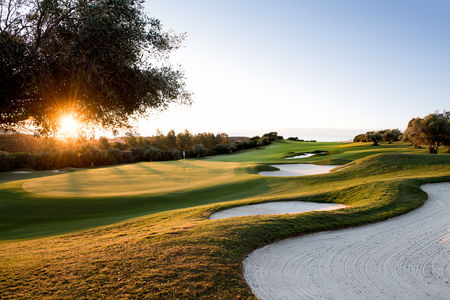 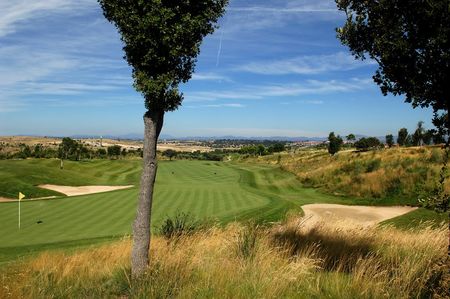 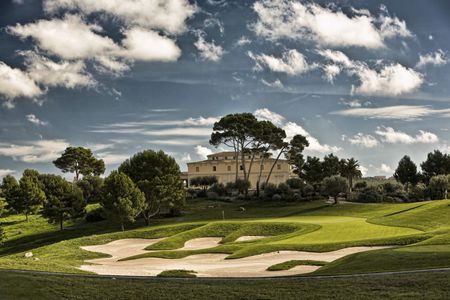 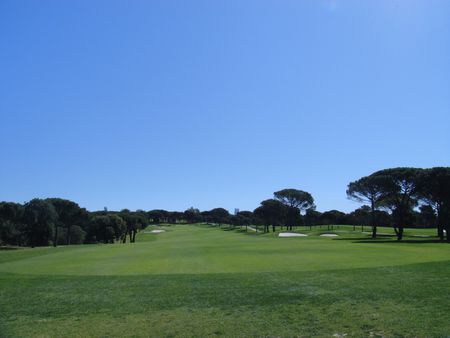 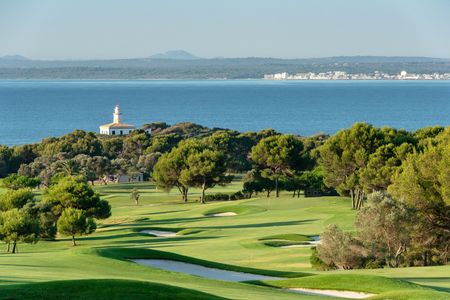 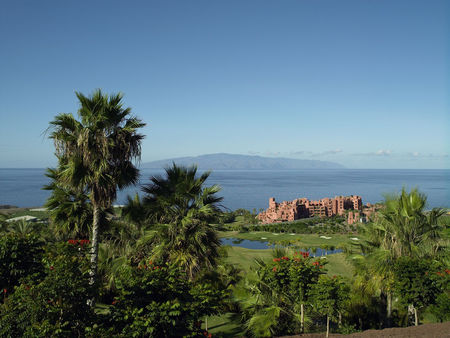 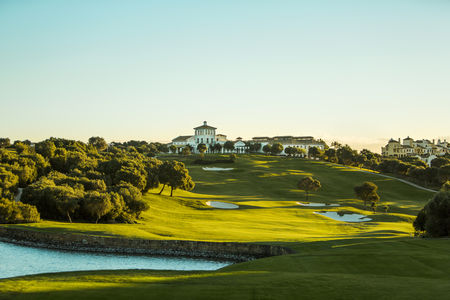 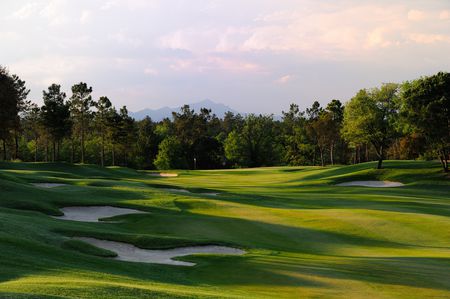