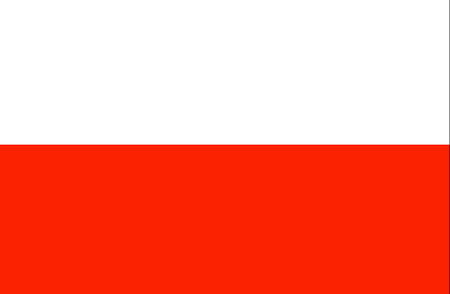 Poland has endured more than its share of challenges over the past couple of centuries, but there was nevertheless a course as far back as 1905, before the Reconstitution of the modern country. That original layout was a 9-holer that formed part of a resort at Bad Salzbrunn (Bad being German for "spa"), and it appears to have attracted some international tournament play even at that formative period for the game on the European mainland. Nine more holes were laid out in Warsaw in 1932 and soon expanded to eighteen, and by the time World War II broke out courses had been constructed at Gdansk, Katowice and Lancut. The war and the resulting Soviet domination brought the game to a halt in Poland until 1989, when the Solidarity movement rejected communism and opened the country back up to the pastimes enjoyed by Western Europeans, golf included. The First Warsaw Golf and Country Club was established just a few years later, and the game continues to generate ever-greater interest among Poles. The Polish Golf Union has been formed as the governing body for clubs, players and tournaments, and there are currently some 35 courses open for play around the country and more in the planning stages. Some of these courses are quite good, making a golf trip to Poland a real bargain.

The All Square ranking of the best golf courses in Poland 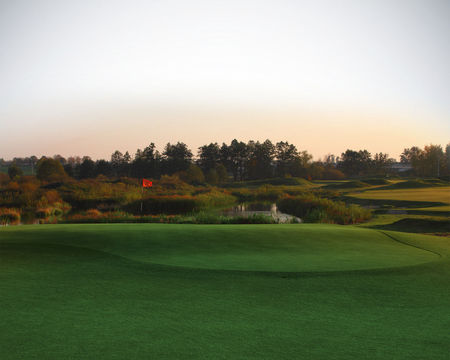 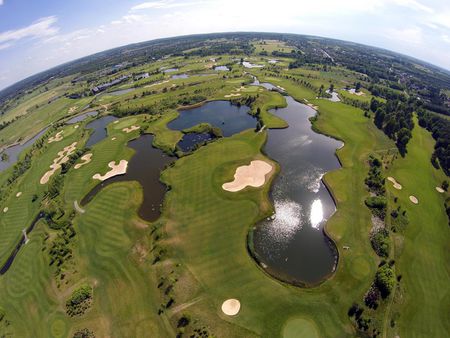 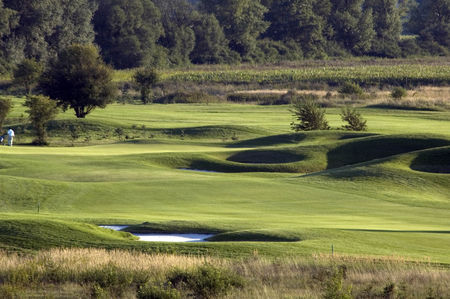 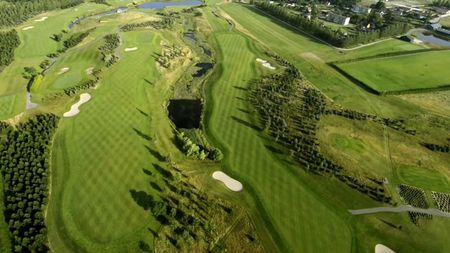 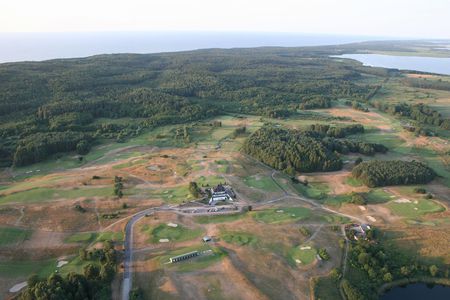 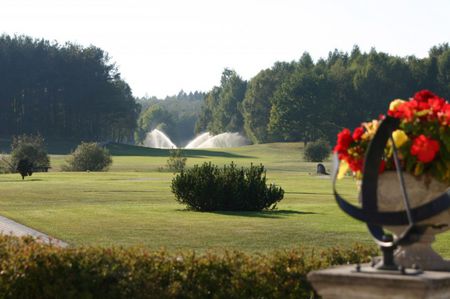 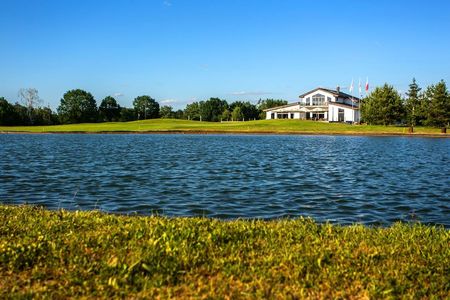 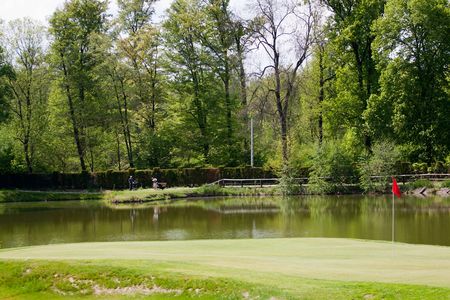 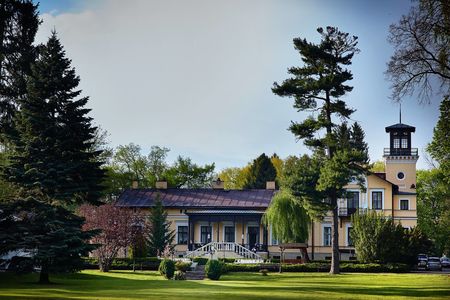 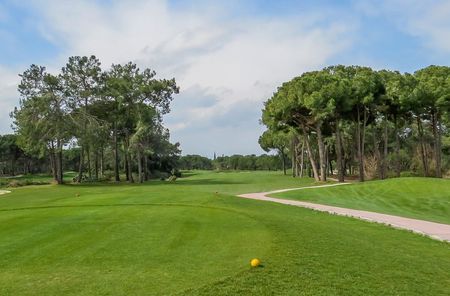 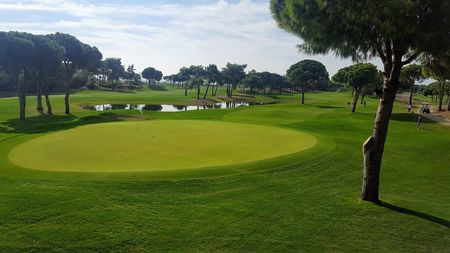 Poland
Your rating
No users played here
Already played this course?
See all 28
See all 28