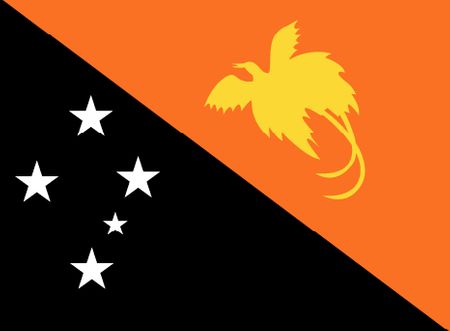 Papua New Guinea is a Melanesian nation just 100 or so miles north of Australia that includes the eastern portion of the large island of New Guinea and many islands offshore. The population is made up of an incredible number of ethnic groups with hundreds of distinct languages and dialects, making it a favorite haunt of linguistics researchers. People have been living here for over 40,000 years. New Guinea remained largely untouched by Europeans until the 1800s, when Germany, Britain, Japan and finally Australia vied for control over the region until Papua Guinea achieved full independence in 1975. It is a land of rich cultures, still active volcanoes and some of the last pockets of virgin rain forest in the world. The economy is based largely on subsistence farming, though the country possesses considerable mineral wealth, and the potential for tourism is great.

Sports play a significant role in the nation's culture, with the British import of rugby being the most popular game. There is, however, some golf here.
A Papua New Guinea Golf Association was established in 1967, and there are 15 courses operating in the country today. The earliest of these to be founded is Kainantu Golf Club, which dates to 1958, which quickly became a social hub for Kainantu and surrounding Eastern Highlands area. The best course with the best facilities today, though, is Lae Golf Club. 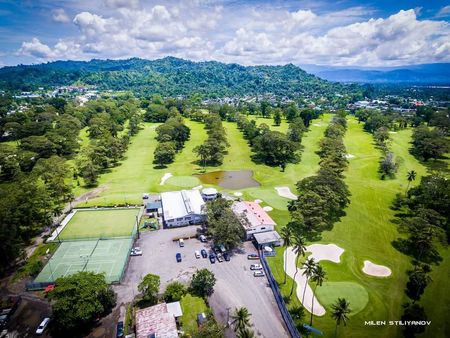