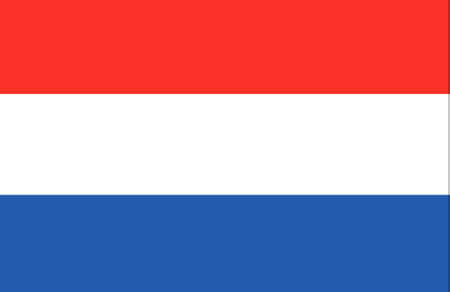 Golf Courses in the Netherlands

The Dutch claim that golf actually originated centuries before it was first played by the Scots with their own wintertime game of "colf," in which players drove some kind of primitive hockey puck over the frozen canals toward a stick that served as a goal. The Scots may be skeptical, but then again during this period they engaged in a vigorous trade with the Dutch, who for their part are known to have worn kilts at one point.

The Netherlands does have the distinction of being one of the few places beyond the UK where true links play is to be found. And indeed, some of these links courses rank among the best anywhere. Standouts include Haagsche and Kennemer, which were designed by Harry S. Colt going on a century ago, and Noordwijk, which Frank Pennick designed in the early Seventies. Moreover, while few places in the country are much above sea level, the level ground still yields up a number of delightful courses off the coast. The premier inland club is Hilversum, which has recently hosted the Dutch Open Championship, a tournament that has been played since 1912.

Today golf is a significant part of Holland's sports culture, and the country now has more than 200 clubs and over 300,000 players. Given this amount of interest, one might have expected more Dutch golfing stars. There have been some quite good players, including Annie van Lanschot, Hans Knappert and Johann Dudok van Heel, but Gerard de Wit was the only tournament pro to make a name for himself until the later years of the twentieth century. More recently, Rolf Muntz was the winner of the 1996 British Amateur Championship, and Maarten Lafeber won the Dutch Open in 2003. Among many young talents, the Netherlands have found a rising star in Joost Luiten, who has four European Tour victories to his name, including the 2013 KLM Open.

Top golf destinations in the Netherlands

Our selection of the best golf destinations in the Netherlands 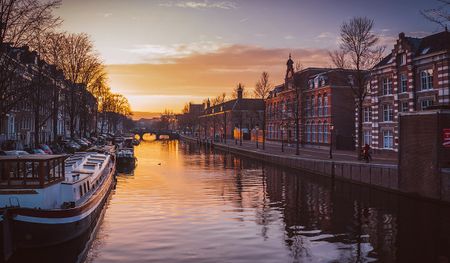 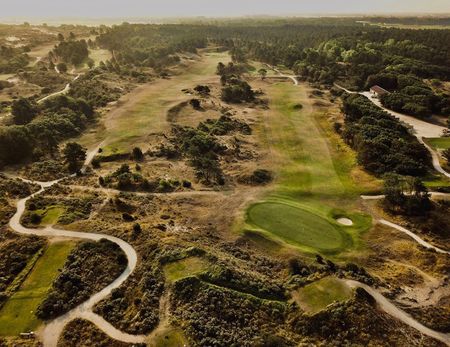 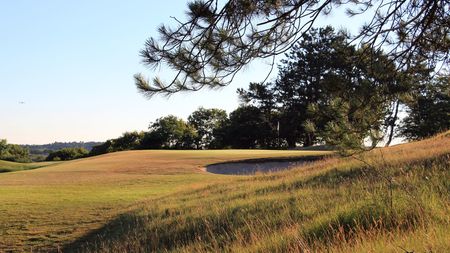 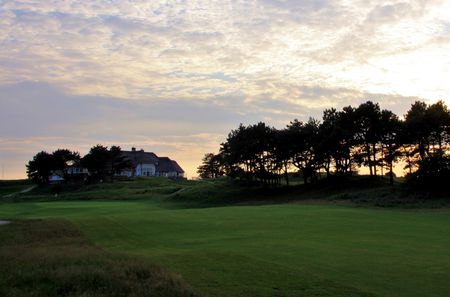 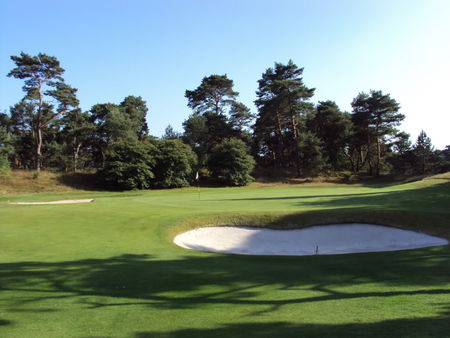 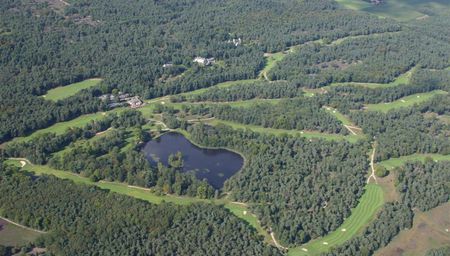 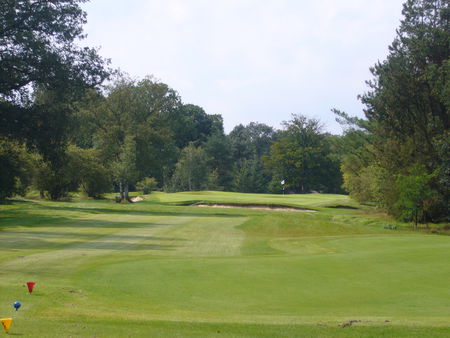 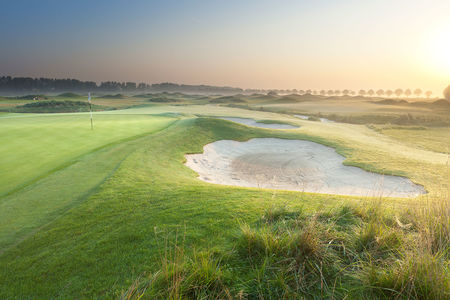 22 played here
Already played this course?
See all 20
See all 20
Explore 217 golf courses in the Netherlands

Discover golf courses in the Netherlands ordered by rating 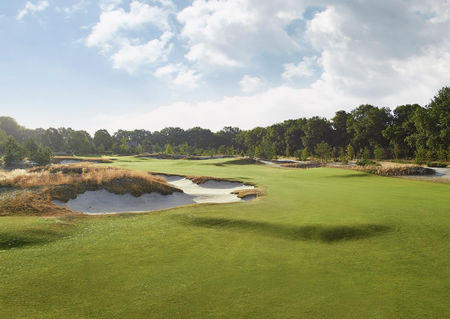 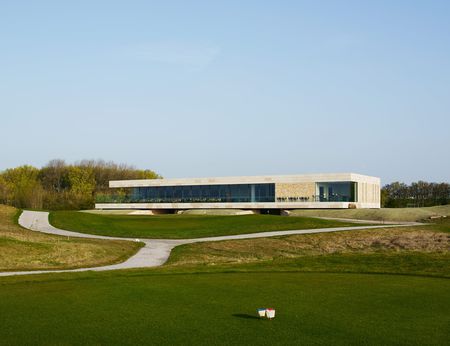 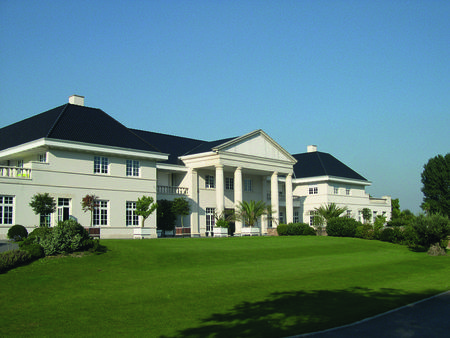