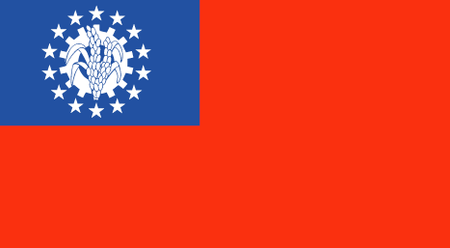 Myanmar, formerly known as Burma, is an Asian country that borders Bangladesh, China, Laos and Thailand, and has a long coastline running from the Bay of Bengal to the Andaman Sea. For millennia a crossroads between the cultures of India and Southeast Asia, the country is incredibly diverse, both in terms of its cultures and ethnicities and also in terms of its terrain, which stretches from tropical coasts to the world's highest mountain range, the Himalayas. Myanmar boasts lush unspoiled jungle and ancient archaeological treasures, bustling cities and sparsely-populated countryside. After years of domination by the military, Myanmar appears to be transitioning to a multi-party parliamentary democracy, a development that can only be positive in terms of the country's openness to outsiders.

For now, Myanmar remains one of the few parts of Southeast Asia that have yet to open up to the possibilities of destination golf. Interest in the game is growing here, though, and a spate of new courses opening in recent years has brought the country's total to 80. These include the stately, classic course at Yangon Golf Club, which was established in 1909, and modern layouts like Gary Player's Pride of Myanmar, which opened at Pun Hlaing Golf Club in 2000 and is also located in the capital city. With so much great real estate and such great weather, a young population and millions of golfers in neighboring countries, the sky's the limit for the game in Myanmar.

The All Square ranking of the best golf courses in Myanmar 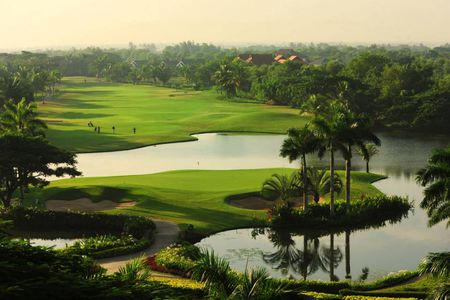 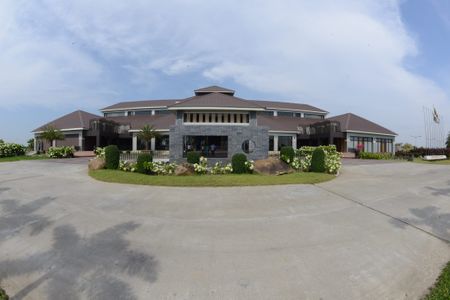 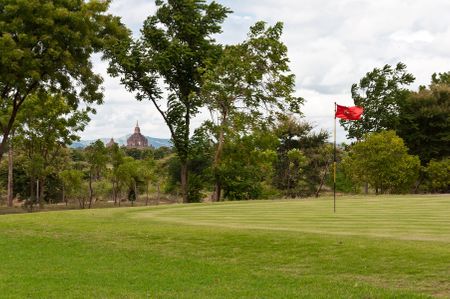 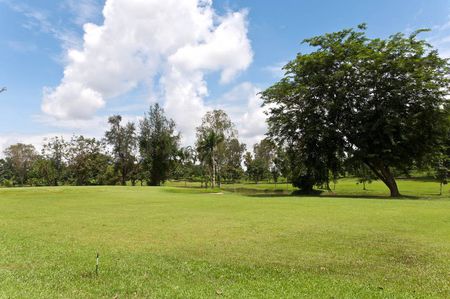 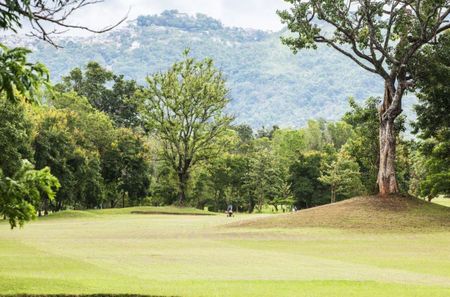 Myanmar
Your rating
No users played here
Already played this course?
See all 11
See all 11