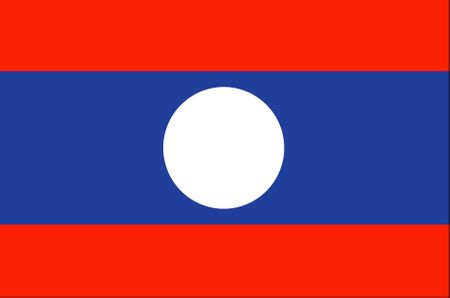 Laos, or the Lao People's Democratic Republic, to use its official title, is a Southeast Asian country that borders Vietnam, Cambodia, Thailand, Myanmar and China. People have lived in this part of the world for tens of thousands of years; the modern history of Laos traces back to the Lao kingdom that lasted from the 1300s to the 1700s. Burmese and Thai princes then fought for control of the region, and in the late 1800s France took over. The French were driven out in the 1950s, and ever since Laos has been something of a pawn in the power politics of the region. It has since the 1970s been run by a communist government that has done little to relieve the poverty of a population that is largely made up of subsistence farmers.

Laos is, however, beginning to open up more to the possibilities for tourism represented by the Mekong River, pristine wilderness and a rich culture. Some of the recent boom in Asian golf has even made its way here. There are currently half a dozen courses in operation, and they are quite popular among tourists and at least the better off natives alike. Players have a number of choices, from urban and suburban golf to courses along the banks of lakes and rivers. The best course is probably the scenic 7100-yard layout at the Dansavanh Nam Ngum Resort, a facility better known for its casino. There is also the Long Thanh-Vientiane Golf Club, which opened its first 18 holes in 2012 and has another 18 under construction. The other full-sized Laotian courses are at the Lao Country Club, Luang Prabang Golf Club and Sea Games Golf Club. The Vientiane Golf Club boasts 9 holes by renowned designer Robert Trent Jones, Jr.

The All Square ranking of the best golf courses in Laos 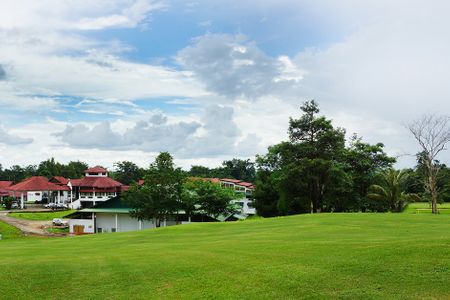 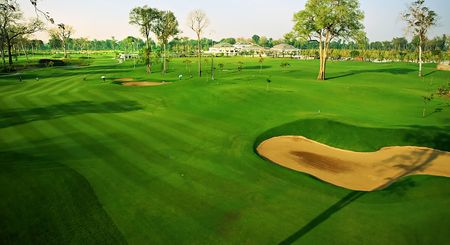 Laos
Your rating
No users played here
Already played this course?
See all 5