Jordan is an Arab kingdom in the Middle East bordering Syria, Iraq, Saudi Arabia and Israel. Countless civilizations have come and gone in the region since the Paleolithic Era. The Ottoman Empire ruled here from the sixteenth through the early twentieth centuries; the British took control after World War I, and then after World War II the current state came into existence as an independent political entity ruled by a hereditary monarch. In addition to its incredible historical richness, Jordan is also home to parks that protect some of the indigenous flora and fauna. Its desert scenery has attracted film crews for such movies as Lawrence of Arabia and Indiana Jones.

Soccer is the main sport in Jordan, with a much-beloved national team. When it comes to golf, however, there is only one place to play in the whole country, Bisharat Golf Club, which is located less than 10 miles south of the capital and major city of Amman. This course, which was opened in 1989, is a 9-holer that plays as a 5460-yard par 68 using different tee boxes; the main challenge is posed by the very hilly terrain. It is of course a sand layout; as the club's website says, "bring your own grass." 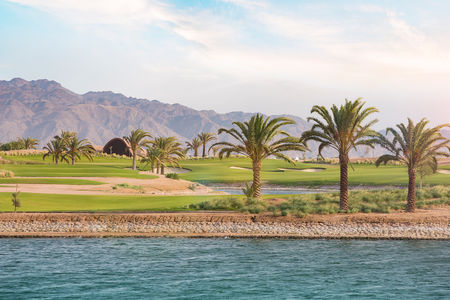 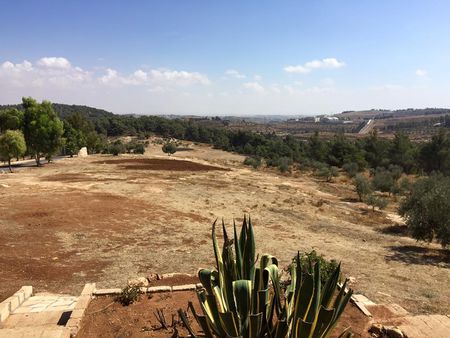