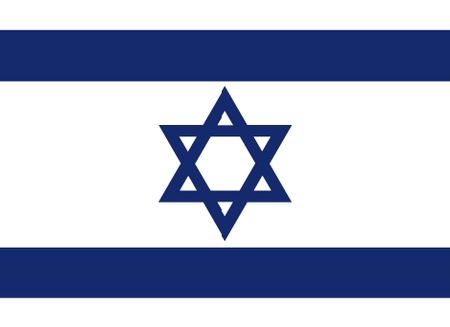 The tempestuous circumstances in which Israel came into being in 1948 and has existed ever since have prevented golf from becoming a major part of the country's sporting culture. There has, however, been a course here almost from day one. The Caesarea Golf Club was the gift of the James de Rothschild Foundation to the fledgling nation, and it has recently undergone a thorough refurbishment under the direction of no less a designer than Pete Dye. The Gaash Golf Club opened in 2009 and for some time now these have been the country's only clubs.

Israel's Ministry of Tourism has, however, caught on to the power of golf to bring in tourists who can pack the hotels and generally spread their cash around. Now, in an ambitious effort to raise awareness of Israel as a golf destination and to increase numbers significantly, the Ministry is working with the country's Land Administration to build 16 new courses over a decade and half, with some $200 million budgeted for the project. The new layouts will be situated in Tiberias and Hatzor HaGlilit in the north and near Eilat and on the Dead Sea in the south.

It remains to be seen how this plan will come to fruition, but given Israel's proven determination, there is every reason to suspect that it will be successful. The citizens indeed would benefit from fresh avenues of respite from the turmoil that so often characterizes the region. And if peace were to come, there is no telling the heights that golf might reach in a land blessed with a Mediterranean climate and a wide variety of landscapes that could make for some spectacular golf.