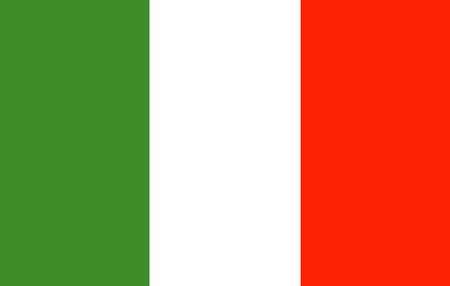 British nationals introduced golf into Italy, establishing the Florence Golf Club, the country's first, in 1889. The club was rechristened Ugolino Golf Club in 1933, at which point a new course was built. The original 1889 course was taken over by Roma Acquasanta, which had been established in 1903. Despite this history, however, golf is not a major sport here; there are some 300 courses, and around 90,000 Italians belong to a club.

Northern Italy is where most golf is played in the country. In the population centers from Turin all the way over to Venice there are to be found the greatest concentration of the country's courses. Unfortunately, relatively little of Italy's extensive and spectacular coastline has been devoted to the game, though as it happens the mountains tend to come right down to the sea and limit the opportunities for links-style play. Outside the north, Rome naturally has a number of courses, and the headquarters of the Italian Golf Federation is at Le Querce, close to the capital. Most of the international tournaments that come to Italy are played in and around Turin, Milan, Verona or Venice, though the Eisenhower Trophy was held at Rome's Olgiata Golf Club in 1964.

There are many different golfing experiences to choose from in and around the lakes in the north. The top club here is Villa d'Este, which is part of a sixteenth-century hotel on the west side of Lake Como; the Italian Amateur Championship has long been played here, and the Italian Open has also come calling. Villa d'Este is one of those tight, narrow layouts that are typical of inland courses on the European mainland, so it requires a combination of precision and cleverness. Also, this being Italy, the post-round repast is outstanding.

For most of the past century, golf was a pastime for the elite of Italian society, and amateur tournaments were dominated by the likes of Count Sabini, Signora Isa Goldschmid and her brother Franco Bevione, who held the country's title for more than half of the 25 years immediately following World War II. Later on, Constantino Rocca, who turned pro in 1981, had a number of victories on the European Tour, and is so far the only one of his countrymen to have competed in the Ryder Cup. In recent years, the brothers Francisco and Eduardo Molinari have made names for themselves, becoming in 2009 the first siblings to triumph in the World Cup in China; Eduardo also managed to win the US Amateur Championship.

Our selection of the best golf destinations in Italy 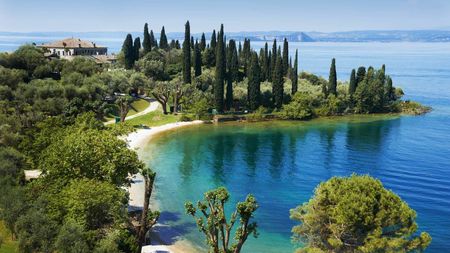 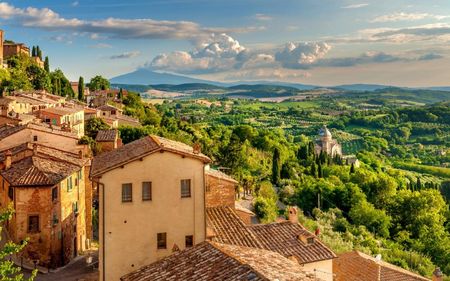 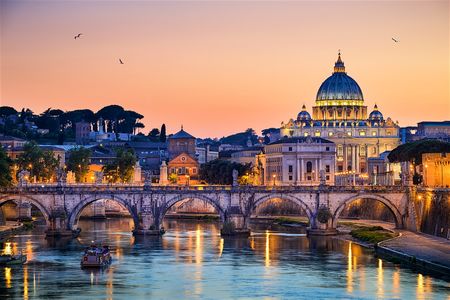 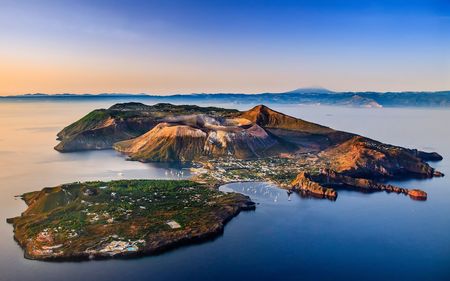 The All Square ranking of the best golf courses in Italy 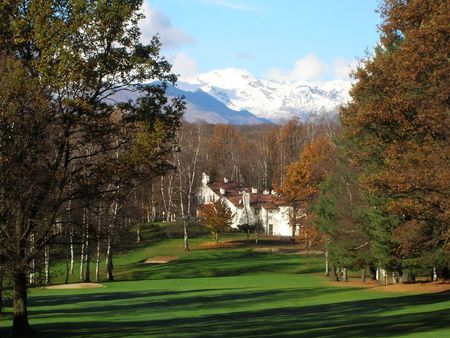 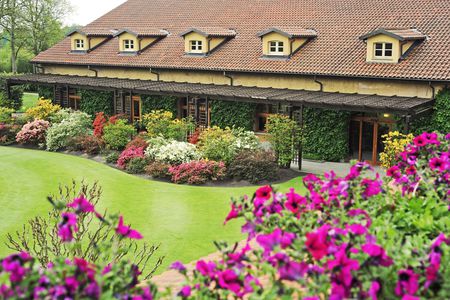 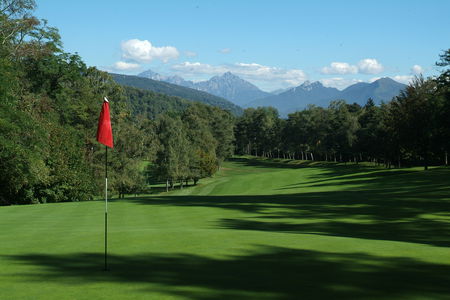 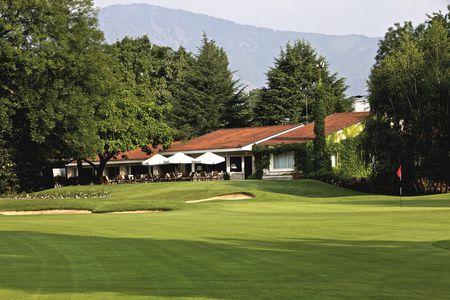 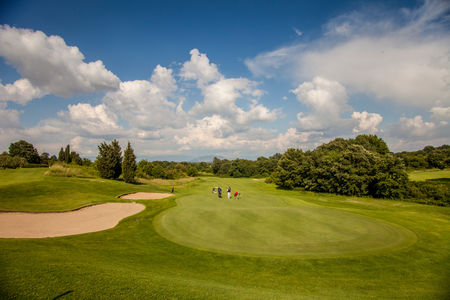 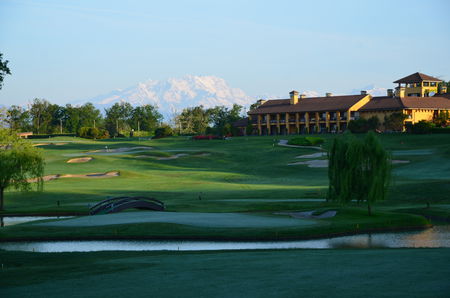 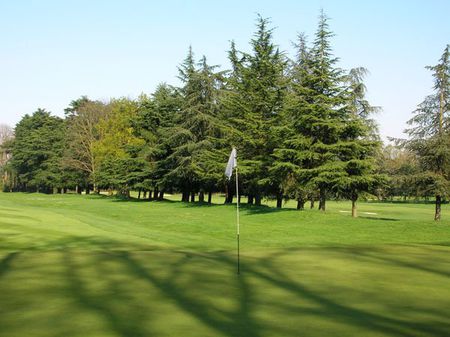 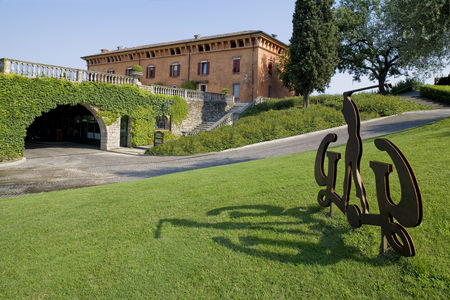 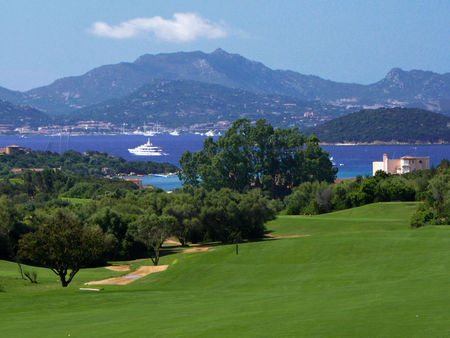 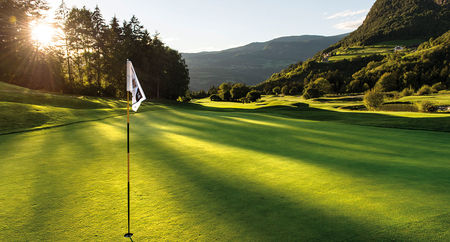 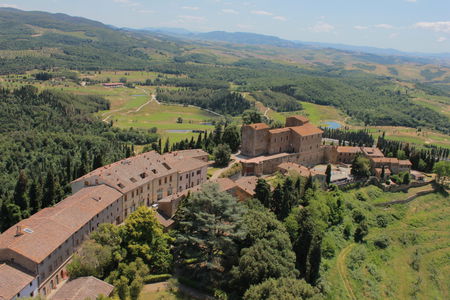