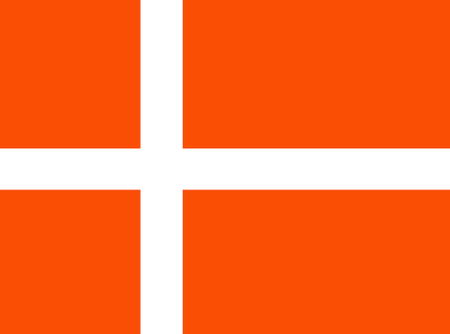 Though the peninsula that Denmark occupies features abundant rolling countryside and coastline that is well suited to the game, the country has only just recently started to become recognized as a golfing destination and to make a name for itself in the world of golf. Part of the slow start seems to be an accident of history: it is not clear why, but the pioneering architects of Scotland and England skipped over Denmark when they took their work to the Continent. Thus nearly all the courses here were designed by natives, and the only truly fine contemporary layout is Proark Golf Skjoldenæsholm, which is a creation of Robert Trent Jones II.

Still, there are now nearly 150,000 Danes who play the game. The fairly large number of Danish players overall has helped to bring about the emergence of some first-rank pros. Thomas Bjørn led the way beginning in the Nineties, when he dominated the 1995 Challenge Tour with four wins and went on to win other tournaments; Bjørn also came close at the 2003 Open Championship and the 2005 US PGA. Over a 180 courses are now open for play across this smallest and most southern of the Scandinavian countries, so Denmark seems to be making up for lost time.

Our selection of the best golf destinations in Denmark 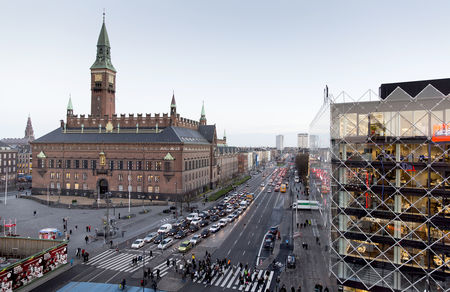 The All Square ranking of the best golf courses in Denmark 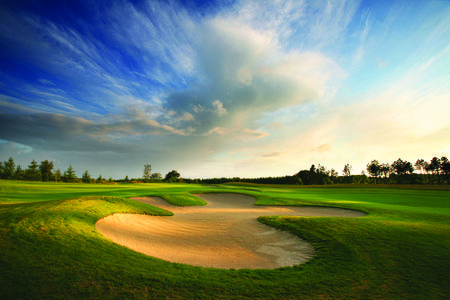 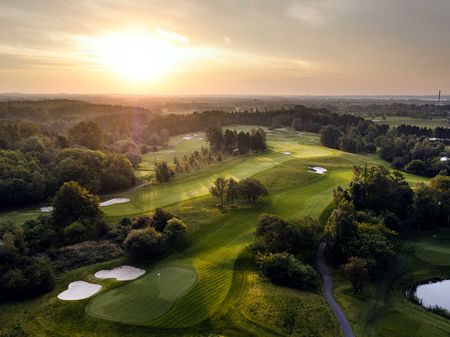 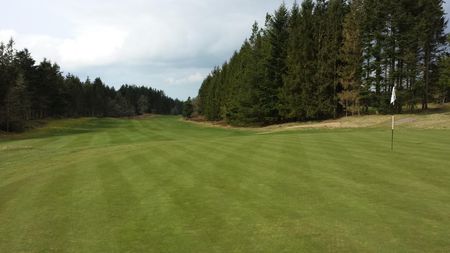 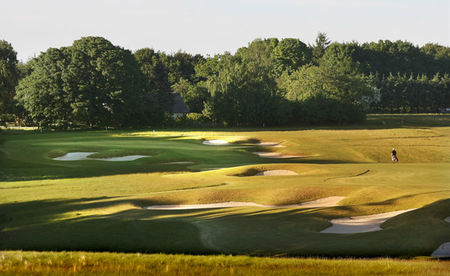 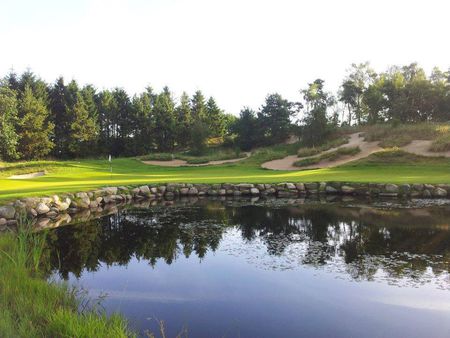 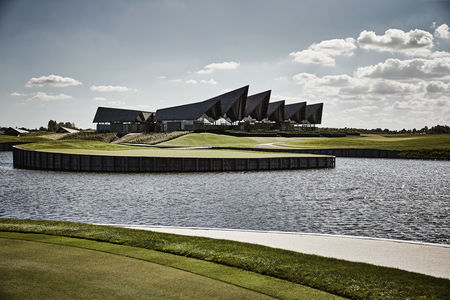 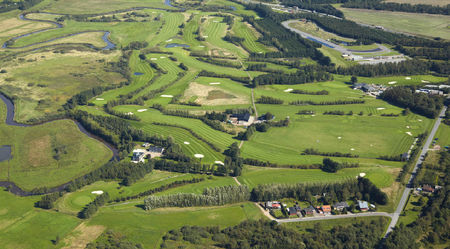 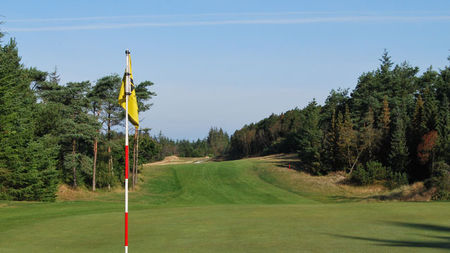