Although sometimes mistakenly thought of as a Caribbean island, Bermuda is in fact located around a thousand miles to the north; the next nearest landmass to it is the coast of North Carolina. Still, the weather tends to be mild, though the ocean breezes and wind can be considerable. The thin, 20-mile stretch of land gives its name to a triangular patch of the Atlantic where an unusually large number of ships and aircraft are said to have been lost. That mystery aside, the island, which is in fact a collection of over a hundred and fifty islets of varying sizes joined together by bridges, seems like a vision from the Jazz Age with its well-kept white and salmon-colored bungalows and unassuming inhabitants, who are a mix of natives and retirees from elsewhere. The English left their stamp here as they did in the Caribbean, and up until just a few years ago the governor reported to London.

The British introduced the game to Bermuda. But it was pioneering American legend Charles Blair Macdonald who really kicked things off in the Twenties when he managed to surmount numerous obstacles and create the Mid Ocean layout, which is still the top course and club on the island. With more than half a dozen courses, Mid Ocean demonstrates the power that the game's promoters have in a place where real estate is hard to come by. Indeed, golf is vital to the tourism that supports the local economy.

Cruise ships played a significant role in shaping that economy, since they allowed many more people to visit than the island's hotels could possibly accommodate. Many of those visitors like to golf, and they helped to spur the rise of a local scene that fostered such outstanding amateurs as the Pearman brothers, Dick and James, who made a name for themselves on the college circuit in the Fifties. The Bermuda Golf Association lists 5,000 golfers and a total of 9 courses, so there is plenty to choose from amid the beaches of stunning coral-colored sand.

The All Square ranking of the best golf courses in Bermuda 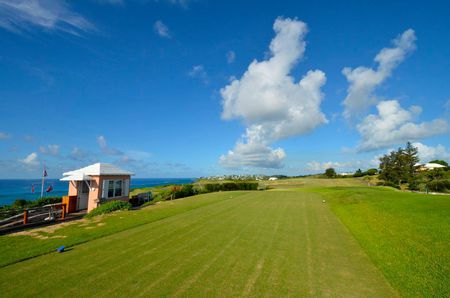 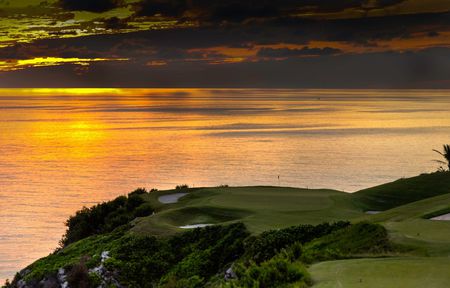 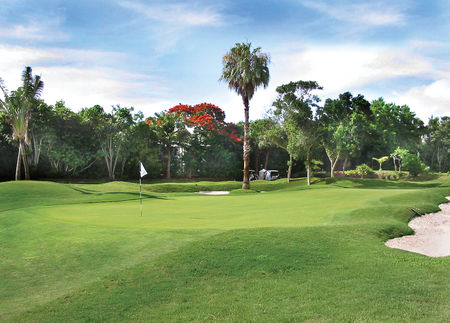 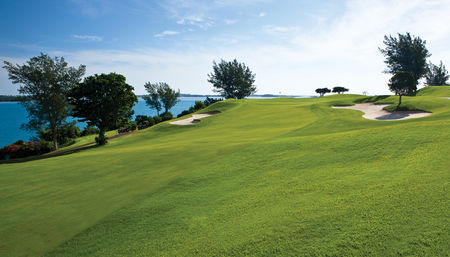