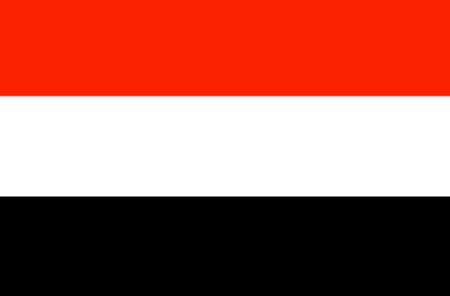 Yemen lies at the southern tip of the Arabian Peninsula, sharing borders with Oman and of course Saudi Arabia, and with a strip of coastline along the Red Sea opposite Djibouti. Numerous cultures and peoples have occupied the area over the millennia, and Islam came here early, when Mohammed dispatched one of his family members to the present day capital city of Sana'a in 630 AD. Various dynasties and empires held sway over Yemen over the following centuries, in particular the Ottomans and the British; the latter established a stronghold at the port city of Aden and played a decisive role in shaping the country in the face of rising Arab nationalistic fervor in the mid-20th century. The modern state emerged in the 1990s, but has since suffered from the ill effects of sectarian tensions, corrupt and/or incompetent politicians and the intervention of outside powers, in particular Saudi Arabia and Iran, each of which supports a different faction in what amounts to an ongoing civil war between Sunni and Shia militants. Indeed, Yemen is close to a failed state, with a breakdown in order and basic services, and the presence of Al Qaeda and ISIS operatives. Naturally, given these circumstances, golf is unknown in Yemen; the locals have no opportunities for such pursuits and there is no tourist trade. Still, if stability should ever return to Yemen, the potential for golf, particularly along that Red Sea shore, is great, as was demonstrated when the first course opened in neighboring Oman in 2009.