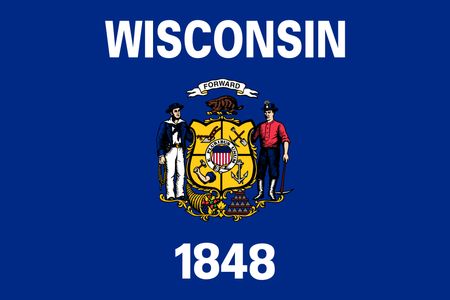 Known as America’s Dairyland, Wisconsin is home to more than 1 million dairy cows and some of the best cheese and ice cream you can find anywhere. But the Midwest state is more than dairy and farmlands, from big cities like Milwaukee to small town hospitality whatever your vacation needs, this state has it. The state has over 1,100 miles of coastline along Lake Michigan and another 300 miles along Lake Superior, not to mention the 14,000 inland lakes. Green Bay, Wisconsin is home to the iconic Green Bay Packers football team, Lambeau Field, and the “Cheeseheads” or Packers fans. Milwaukee is a beer enthusiasts’ paradise; touted as “the beer capital of the world” the city is home to some of America’s biggest names in breweries such as Miller. However, with 520 courses spread throughout the state beer is the second reason you should visit!

Whistling Straits captured the attention of golfers internationally when it hosted the PGA Championship in 2004 and again in 2010 and then most recently in 2015. The course is located on the banks of Lake Michigan just outside the small town called Sheboygan, known as the bratwurst capital of the world. The Pete Dye links style design will again be in the spotlight of the golf community when it hosts the 2020 Ryder Cup!! But did you know there is another Pete Dye design at Whistling Straits? The second 18, called the Irish Course, is another grass and dune layout and makes for a perfect combination of 36 fantastic holes!

Outside of Whistling Straits, Wisconsin has more incredible courses that offer golfers a great round and a unique experience. Pete Dye created another masterpiece almost adjacent to Whistling Straits called Blackwolf Run, with 2 breathtaking 18 hole experiences. A completely different layout from Whistling Strait, Blackwolf Run is another daunting challenge forged by Dye amidst the meadows and ravines in the Wisconsin wilderness. Described as subtle and devilish with target landing areas, strategic bunkering and large undulating greens, its difficulty is matched by its fairness making both courses fun for golfers of all skill levels. Lastly mentioned but certainly not least, Erin Hills Golf Course is another must play in Wisconsin. Designed on 652 acre of rolling terrain that was formed by glaciers the course appears to be naturally created. Erin Hills will host the 2017 U.S. Open, so schedule your tee time in advance!

This Midwest state has more than meets the eye, check out all Wisconsin has to offer! Plan your trip on All Square and find your new favorite courses in America’s Dairyland.

The All Square ranking of the best golf courses in Wisconsin 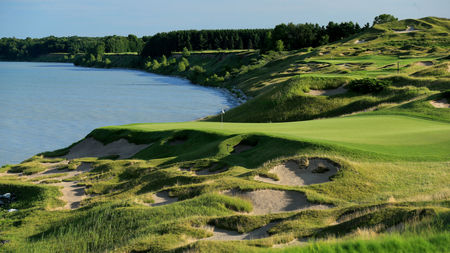 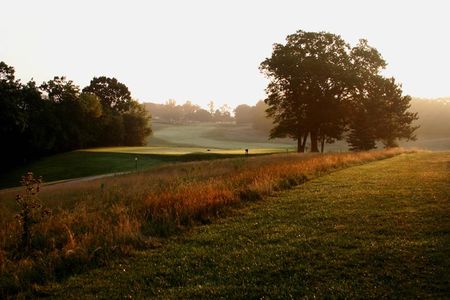 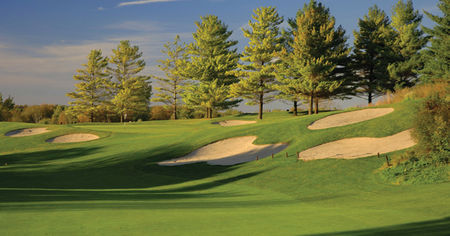