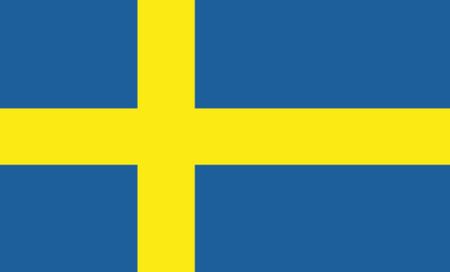 It is remarkable that Sweden, a country with a population of only around 10,000,000 located in latitudes where the game can be played for only half of the year, continues to generate so many outstanding golfers year in and year out. There were Anders Forsbrand and Mats Lanner in the Eighties, and ever since some thirty Swedes are usually to be found on the European Tour at any given time. The outstanding players among the current crop of Swedish players are Henrik Stenson, who in 2013 won the Race to Dubai and the Fed Ex Cup, and Robert Karlsson, who in 2008 became the first of his countrymen to lead the European Tour Order of Merit.

Swedish women have been equally prominent on the world golf stage. There is of course Annika Sörenstam, possibly the best female golfer of all time; indeed, she would have been even more famous had she not been of the same generation as Tiger Woods, who tended to soak up all the limelight. Honorable mention goes to Carin Koch, who captained the 2015 Solheim Cup team, Helen Alfredsson and Sophie Gustafson, all of whom have had multiple victories on the LPGA Tour.

The game in Sweden goes back to the 1880s, when an initial 6 holes were constructed on the estate of the Sager family (who had dealings with the Scots) in the country's south. The family got the Swedish royal family interested in golf, and Princess, later Queen, Margaret was a top finisher in the 1914 Swedish Ladies Championship. A significant turning point for Swedish golf occurred when ice hockey star Sven Tumba became a true golf fanatic and helped to create the infrastructure that has produced all those great players. Tumba oversaw the construction of superb training centers that allowed players to practice during the winter months, established a schedule of tournaments and got the nation's young people to embrace the game.

Golf is now a major sport in Sweden; some 450 courses are frequented by some 500,000 players who belong to clubs, and it is unlikely to be long before a Swede emerges victorious in a major tournament. One standout among the championship courses that are open for play here is Bro Hof Slot, which has hosted the European Tour's Nordea Masters and the Scandinavian Masters, and which some claim is the finest course the country has to offer. The Barsebäck and Halmstad clubs also deserve mention for having been home to the Solheim Cup in 2003 and 2007, respectively.

Our selection of the best golf destinations in Sweden 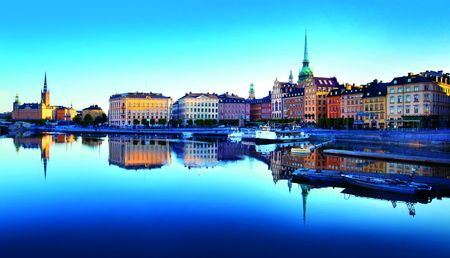 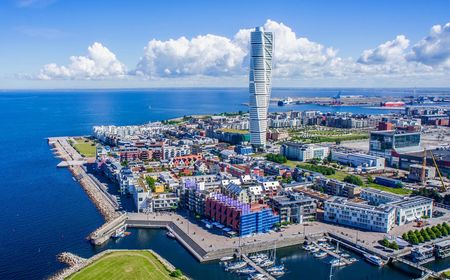 The All Square ranking of the best golf courses in Sweden 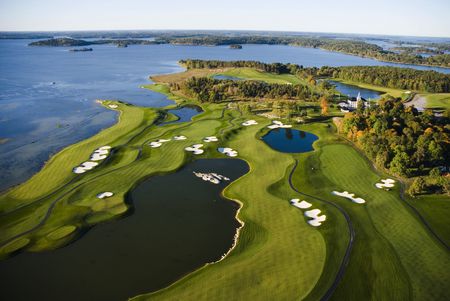 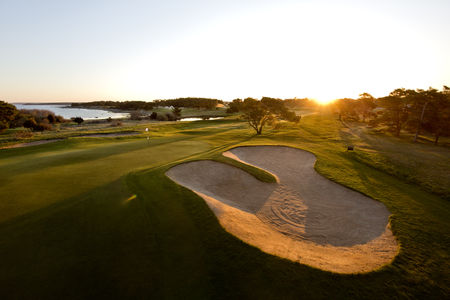 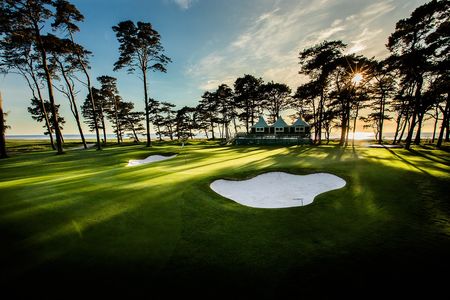 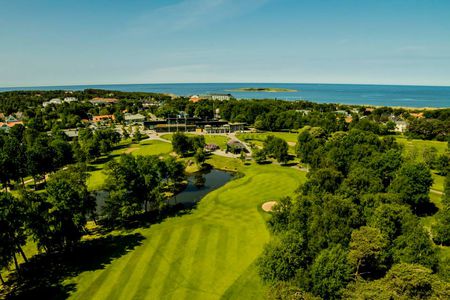 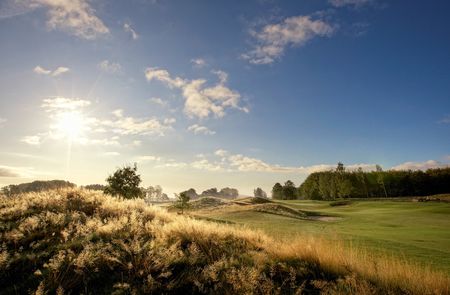 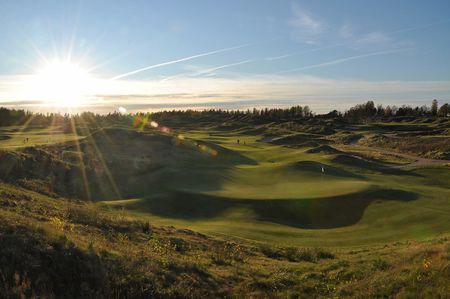 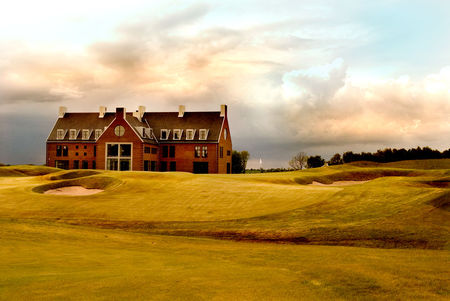 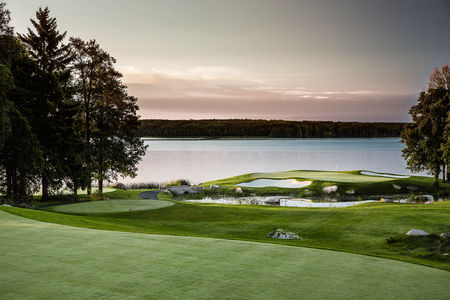 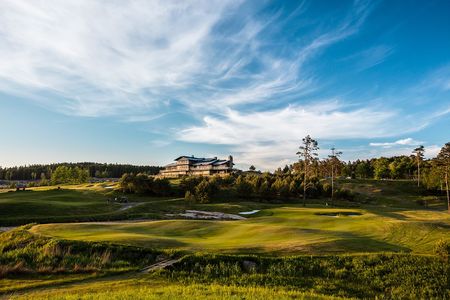