The island of nation of Sri Lanka, formerly British Ceylon, lies due south of India in the Indian Ocean. Independence in 1948 unleashed waves of ethnic tensions culminating in a quarter century of civil war that only concluded in 2009 with the decisive defeat of the Tamil separatists by the established government. That turbulence, together with natural disasters like typhoons and tsunamis, have limited the growth of the tourist industry here. That is a shame, because Sri Lanka is an incredibly beautiful and historic place with miles of coastline, tropical weather, rich cultures and native wildlife that includes elephants.

The end of the civil war has, however, opened things up, and more and more travelers are becoming aware of what Sri Lanka has to offer. In terms of sports, the national pastime is cricket, and the national team is one of the finest on the international stage. Golf is nowhere near as popular, but it has been here for a long time: Royal Colombo Golf Club, established in the 1880s, is second only to Royal Calcutta as the oldest course to be constructed outside the UK, and it now serves as the headquarters for the Sri Lanka Golf Union. Other noteworthy courses are to be found at Nuwara Eliya Golf Club, which is nestled at the foot of towering Mt. Pidurutalagala and was also a British colonial foundation, and the Victoria Golf and Country Resort that Donald Steel and Martin Ebert designed in 1999 and that has since become recognized as one of the finest layouts in Asia. 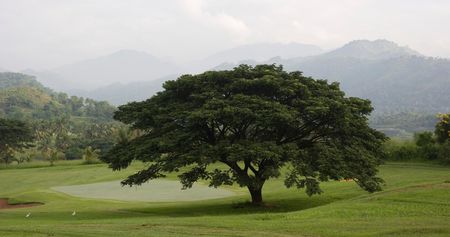 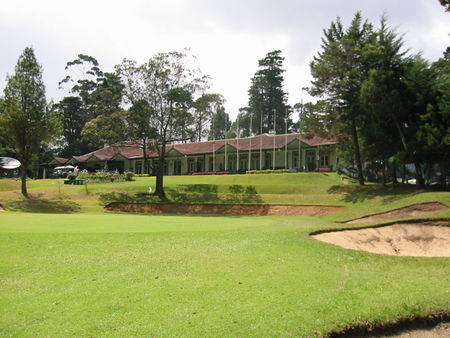 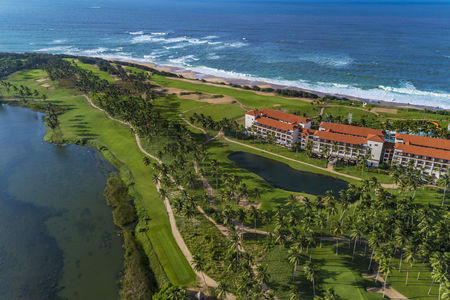