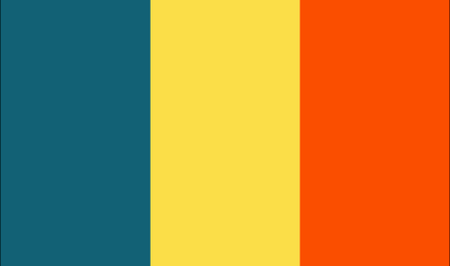 Romania is the second-largest Eastern European country (after Poland), sharing borders with Bulgaria and Ukraine and with a coastline on the Black Sea. This beautiful land features rolling hills, fertile agricultural lands and countless lakes and rivers. The Carpathian Mountains form Romania's backbone, and more than 25% of the entire territory is forested, making it home to some of the richest and most diverse wildlife anywhere in Europe, with everything from deer and bears to lynxes and wolves. Romania is also where the fabled Danube River empties into the Black Sea, giving rise to some of Europe's most extensive wetlands. The country has a long and proud history, though in the later twentieth century it suffered under the rule of the Soviet-backed dictator Ceausescu. With the collapse of the Soviet Union, a constitutional republic was established in 1991 that has made real progress in establishing a market-driven economy and fostering democratic values.

When it comes to sports, soccer is of course the major pastime, and the Romanian team has managed to make it to the World Cup Finals 7 times. The history of golf here goes back to the first half of the twentieth century, when several courses were built on the coast and near the capital of Bucharest. The Communist regime later closed every one of these except the Diplomatic Club in the capital. Since the return of democracy, however, another half dozen courses have opened, and a Romanian Golf Federation was founded in 2004. Some 3000 Romanians are thought to play the game regularly, and 500 are registered amateurs.

The All Square ranking of the best golf courses in Romania 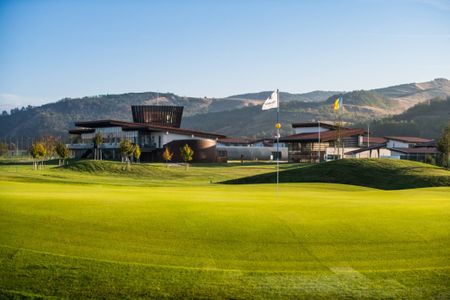 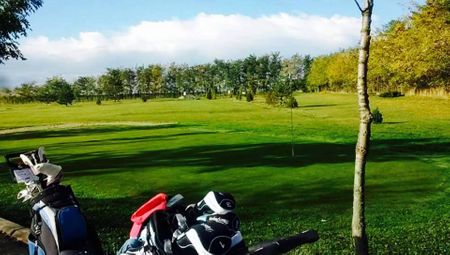 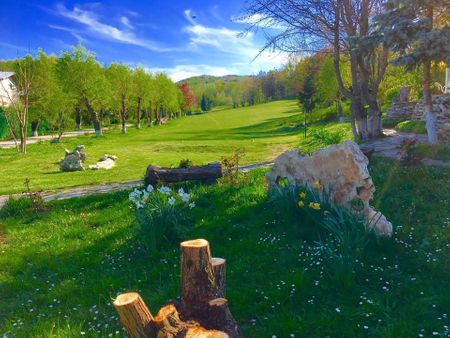 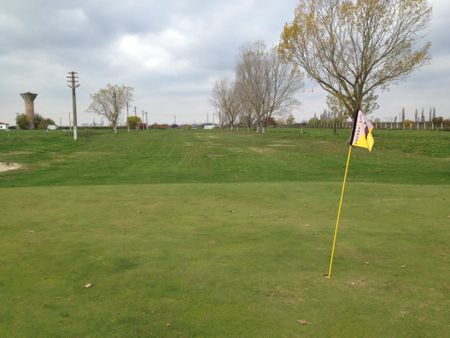