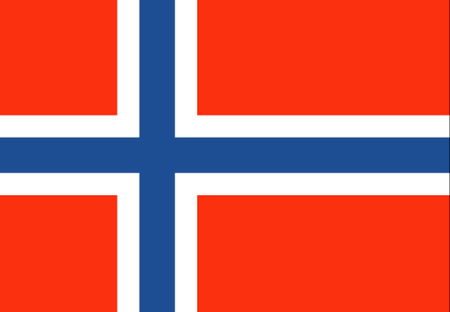 Not surprisingly, Norwegian golf is a summertime activity, since the long nights and heavy snowfalls close courses down for half the. There is also a shortage of good land for courses, since Norway like Japan features rugged and hilly terrain despite its abundant coastline, and agricultural interests control much of the level ground. Still, over fifty 18-hole courses, and even more nines, are now open for play, a number of which take advantage of the incredible vistas that are to be had when the snows melt and the rains let up. The center for golf in the country is on the coast along the fjords near Oslo, where the warming winds off the Gulf Stream create the most temperate conditions to be found here.

Interest in the game continues to grow, owing in part to the prosperity that the petroleum industry has brought in from the North Sea, and there are currently over 120,000 club members. However, unlike Denmark and even moreso Sweden, Norway has not produced very many outstanding players. The exception is Suzann Pettersen, who has consistently won tournaments in Europe and the US, and who was a key player in leading Norway to victory in the 2003 Solheim Cup, which was played in Sweden.

The All Square ranking of the best golf courses in Norway 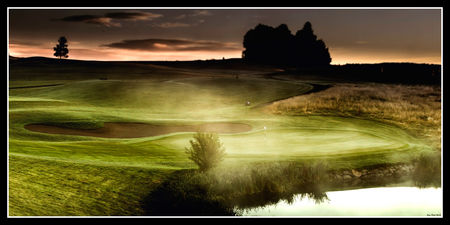 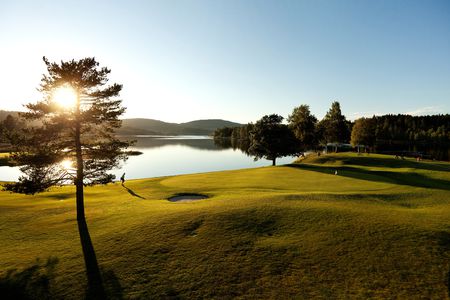 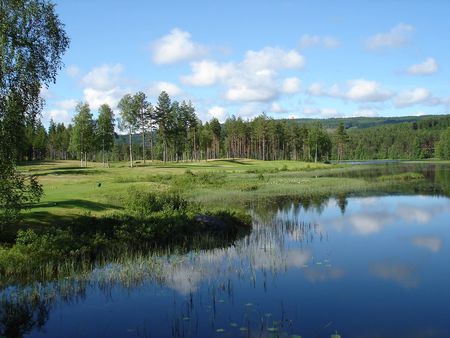 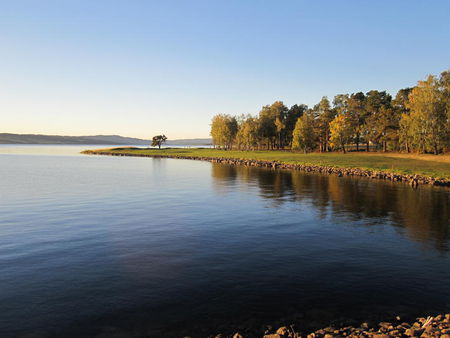 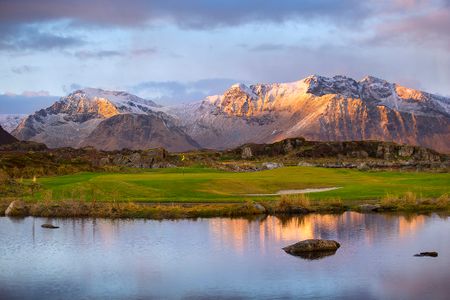 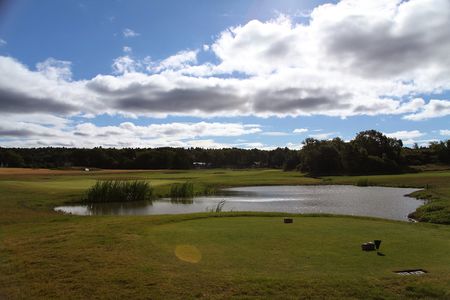 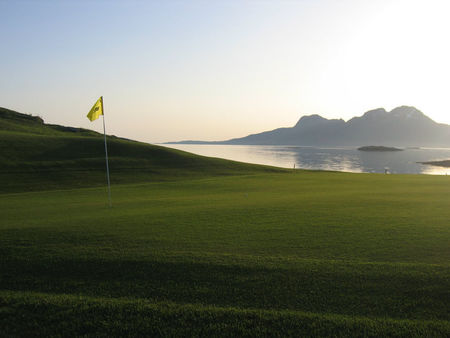 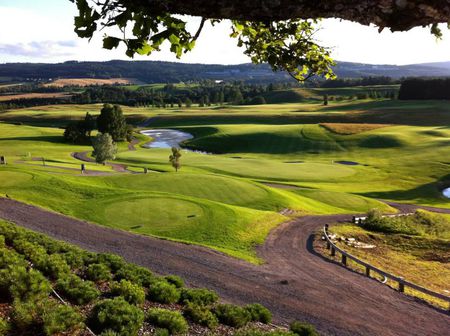