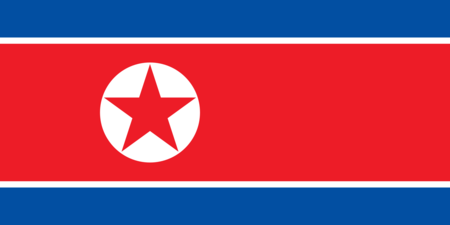 The Democratic People’s Republic of Korea occupies the northern half of the Korean Peninsula, bordering China and South Korea. After centuries of conflicts among Korea, China and Japan and directly following the defeat of the Japanese in World War II, the Peninsula was partitioned between the Soviet-allied North and the US-allied South. War broke out between the two in 1950 when the North attempted to reunify Korea by force of arms, and was only beaten back by a military effort by the US that left tens of thousands dead and an apparently permanent installation of tens of thousands of US troops to protect the border. Over time, the North has become increasingly hostile to outside influences and increasingly focused on the military and cultural ambitions of the dynasty founded by Kim Il-sung and today represented by Kim Jong-un.

Given its long history of tensions with the West, it will come as no surprise that North Korea is not the hot spot for golf in the Korean Peninsula. But the game is not unknown here either, for there is a course in the capital city. Pyongyang Golf Course, an 18-hole, par 72 layout, is home to the North Korean Open tournament, in which the previous head of state was reported to have beaten par by 38 strokes in a round that included eleven holes-in-one in 1987. 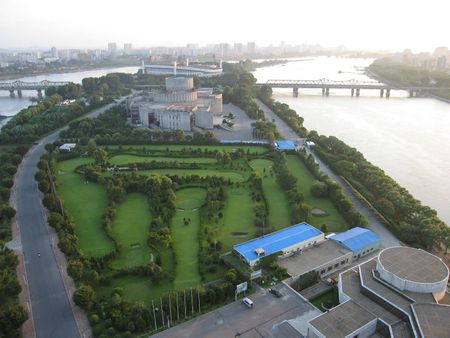