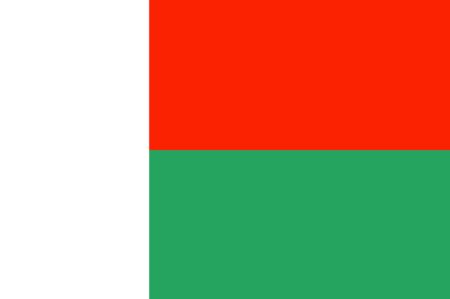 Madagascar is the world's fourth largest island; lying 1700 miles off the southeast coast Africa, it is home to unique wildlife such as the many species of lemurs and fascinating flora like the iconic beobab trees. The cultural is a distinctive blend of African, Indian and Asian peoples who came here in waves beginning in the fourth century BC. The island was an independent kingdom in the seventeenth and eighteenth centuries, but in the nineteenth fell under the control of the French, and did not regain independence until 1960. Despite natural resources including minerals and fisheries, most of Madagascar's population of 22 million lives in poverty, in part owing to ongoing political instability.

These are not the best conditions for golf, though there are a number of 9-hole courses located here and there around the island, including Foulpointe Golf Club in Tamatave, Golf Club d'Antsirabe in that city and Malaza Golf Club in the capital city of Antananarino. There is also one full-size layout, at the members-only International Club du Rova, also located in the capital; this par 72, 5900-yard course opened way back in 1951, and is said to present some challenges with undulating fairways and a fair number of doglegs.

Madagascar
Your rating
No users played here
Already played this course?
See all 4