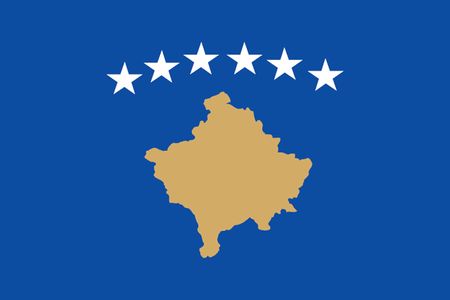 Kosovo is a territory in southwestern Serbia that declared its independence in 2008, and has since been recognized as a sovereign state by the European Union and many world governments, including the US, though Serbia still claims the Kosovo as its own. Tensions in the region following the breakup of the Soviet Union led to wars in the 1990s, and the cultural and religious tensions remain, as evinced by Serbian claims to champion the rights of Christian ethnic Serbs in the majority-Moslem territory. Located in the heart of the Balkans, neighboring Albania, Montenegro, Bulgaria, Macedonia and of course Serbia, Kosovo is mountainous and features a number of rivers and large lakes and abundant forests. The cities contain some fine examples of Ottoman architecture, in particular the capital of Pristina.

Soviet domination, the Balkan Wars and tensions with Serbia have taken their toll on Kosovo; the unemployment rate is one of the highest in Europe, and a substantial portion of the people are impoverished. In addition, lacking the coastline that Montenegro and Albania enjoy, Kosovo is having a much harder time developing a tourist industry. For all that, however, there is actually a golfing facility near the capital, if not a golf course in the full sense of the term. Golf Pristina, which opened in 2014, at least offers a driving range and some mini-golf holes.