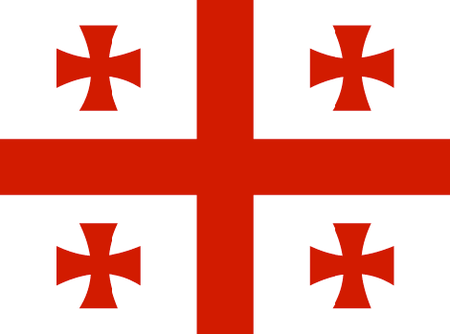 The Democratic Republic of Georgia shares a name with one of the states of the American South, but is a world away. Located in the borderland between Europe and Asia known as the Caucasus, Georgia was long dominated by Russia, but has gone its own way since breaking free of the Soviet Union in 1991. More than a decade of sometimes bloody civil unrest followed. Georgia also became increasingly oriented toward the West, and tensions with Russia nearly led to war in the late 2000s. In recent years, however, the situation has improved internally and externally and the country is experiencing relative stability.

The dramatic Georgian landscape, bounded by Russia to the north and Turkey, Armenia and Azerbaijan to the south, features some of the most towering peaks in Europe, dense forests and a long coastline on the Black Sea. Visitors will experience a wide range of climates and environments, and in cities like the capital of Tbilisi superb examples of architecture from a variety of periods; there are in addition one-of-a-kind attractions like the medieval monastery at Vardzia.

Soccer, rugby and basketball are the most popular sports in Georgia. Golf could, however, make inroads if the resort industry were to develop and expose Georgians to the game. At least a start has been made: the opening of the 9-hole course designed by Canadian Graham Chooke at the Ambassadori Golf Club in the Kachreti in June 2014 was attended by the country's prime minister. A course is also in development near the capital in the historic town of Mtskheta. 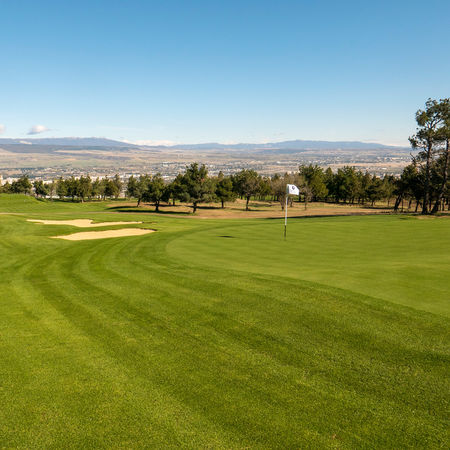