Fiji came to the notice of the world of golf through the accomplishments of Vijay Singh. This outstanding player, whose father was an engineer with the Shell Corporation, took up the game while he was still young, and after some initial difficulties, among them finding a sponsor, made his way to Europe, where a hole-in-one during the 1989 French Open brought him some much-needed cash and recognition as a force to be reckoned with. Singh then joined the PGA Tour in 1993, where he won his first competition and was named Rookie of the Year, and he went on to victory in a pair of US PGA Tour events and The Masters. The "Big Fijian" has aged quite gracefully, being more successful in his forties than at any other time in his career.

Singh's successes naturally did much to promote the game in his homeland, and a number of new courses have been built as a result. Golf infrastructure has also taken shape, with outreach to young players and academies, several of which are associated with Singh. Vodafone has now stepped forward to sponsor amateur and professional competitions around the island (or rather islands; Fiji is actually composed of two big islands and hundreds of smaller ones), so future pros here will not have quite as hard a time getting started as Singh did. Five full-sized courses are currently open for play: in the Nadi area, Denarau and the Nadi Airport Club; Natadola Bay Club in Natadola; Fiji Club in Suva; and at Rovodrau Bay, The Pearl. It is therefore only a matter of time before another Fijian takes his or her place on the world golf stage.

The All Square ranking of the best golf courses in Fiji 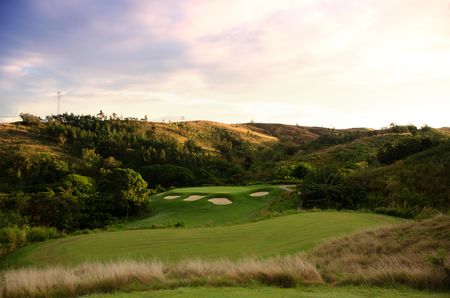 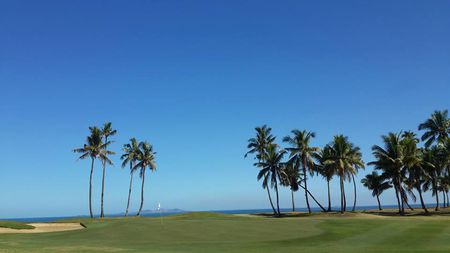 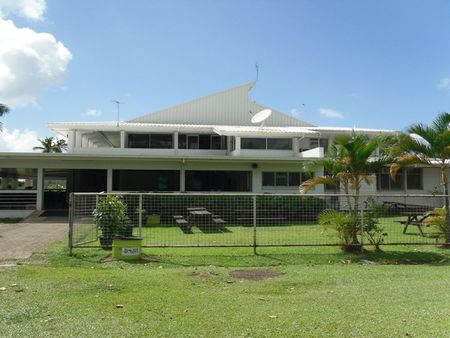 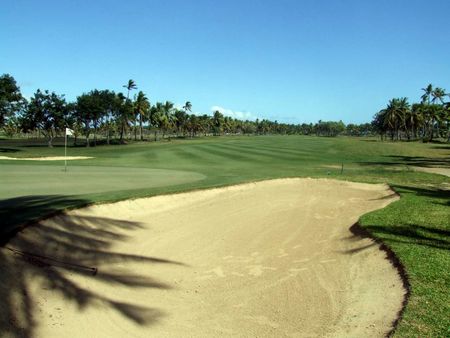 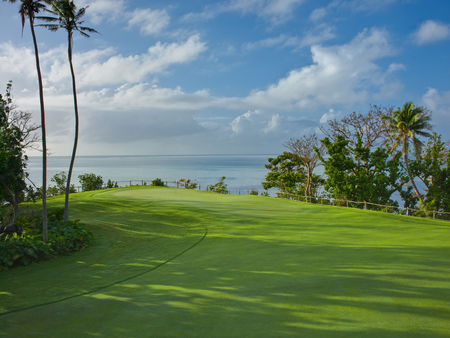 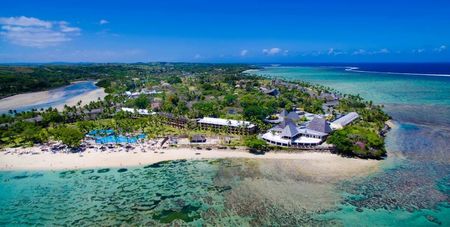 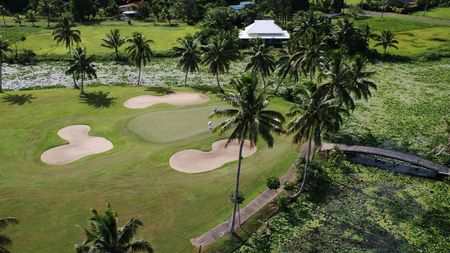