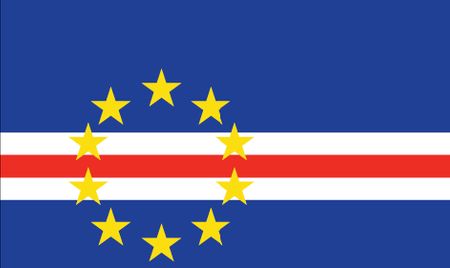 Cape Verde (Cabo Verde in Portuguese) is a cluster of 9 lovely islands in the Atlantic to the west of Africa. Here the weather is perfect, with cloudless skies and temperatures ranging from 70 to 80 degrees all year around, and no typhoons to worry about. Portuguese mariners first landed here in the 1400s, and Portugal administered the archipelago until it became its own nation in 1975. The Luso-Creole culture is vibrant and fascinating, and has produced its own music, called morna. The islands are renowned for diving and sailing; the biggest, Santiago, is where the modern capital of Praia, and the former capital of Cidade Velha, are both located. There are currently two golf courses in Cape Verde, one at Mindelo and another at Sao Vicente; in both cases, however, the greens and fairways are more dirt than turf. Things are changing, though, and a number of new projects are underway. Faldo Design is creating a course for the luxury Estrela Santiago resort, and Ernie Els is designing courses for Sal at Murdeira and for Baia Das Gatos on Sao Vicente; these layouts will, of course, be of grass. Other clubs are sure to follow, and the aim is to make the islands attractive to real golfers as well as the resort crowd.