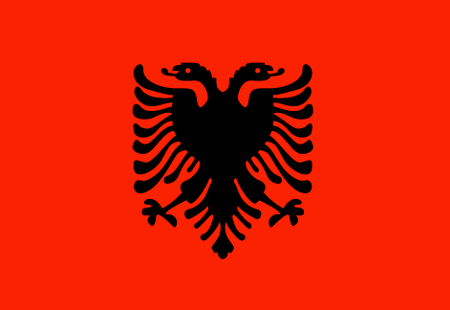 Albania is a land with a long history where numerous cultures have met. The country emerged from forty years of Soviet domination in 1990, and has since been working to make the most of its stunning snow-capped peaks and long stretches of shoreline on the Adriatic Sea. Albania's potential to attract tourists has only begun to be tapped.

For now there is a single course open for play here. Opened in 2010, La Perla Golf Club and Beach Resort is situated outside Durres on lovely Lalezit Bay opposite Italy's heel across the Adriatic. The word is that the club's 18 holes are the work of a famous designer, but the responsible party remains a mystery. A new club is set to open sometime in the future as part of a resort complex called Gose Island, and it is only a matter of time before more courses spring up and Albania comes into its own as a golf destination.

Albania
Your rating
No users played here
Already played this course?
See all 1