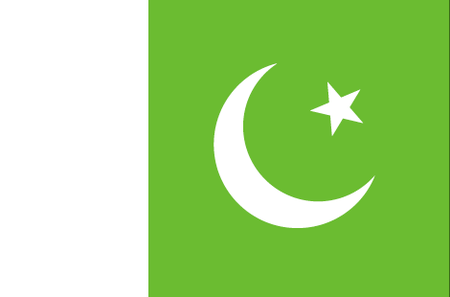 Because of Pakistan's relatively brief and precarious existence, the country has not had much of an opportunity to cultivate a golfing community. In the mid-twentieth century, Tajuddin Salimi, who had been introduced to the game while the British still ruled this part of the world, was a major player and promoter and was associated with Pakistan's first course, at the PWR Club. Not long thereafter, Rashid Habib created a course in Karachi that benefitted from nearby bases at which English soldiers were housed. The establishment of the Eisenhower Trophy in 1958 generated a great deal of interest in the game across the globe, and soon thereafter Salimi established the Pakistan Golf Union in 1960, serving as its first secretary and its liaison with the Royal and Ancient. Today some 6,000 Pakistanis belong to one or another of the country's clubs, and there are now some 35 courses open for play. 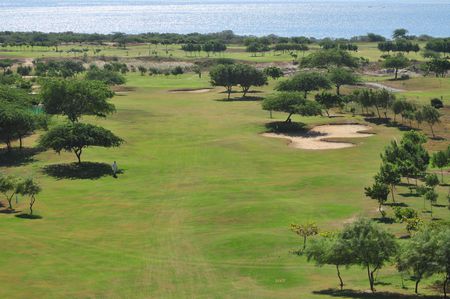 Pakistan
Your rating
No users played here
Already played this course?
See all 4