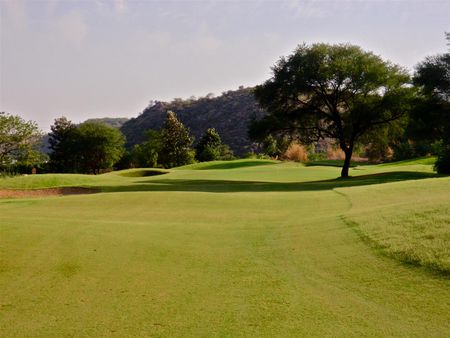 The British brought golf to India over a century and a half ago, and though a large part of British culture was rejected as the country shook off England's colonial yoke, a number of the early courses did survive, even if they did not thrive. In recent years, Indians have begun to embrace the game again, and one of the hotspots is an area in the foothills of the Aravali Range near Delhi. One development here brought in Greg Norman to design a course, and another brought in Jack Nicklaus. The Golden Greens differs from those courses in lacking swimming and spa facilities and a luxury clubhouse; but for those whose focus is on golf, it is the place to be in the area. Martin Hawtree designed the Golden Greens to harmonize with the landscape—unlike its American-style neighbors—and it features nicely contoured topography and bunkers as they ought to be. 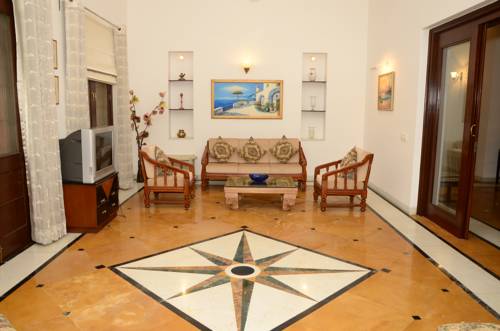 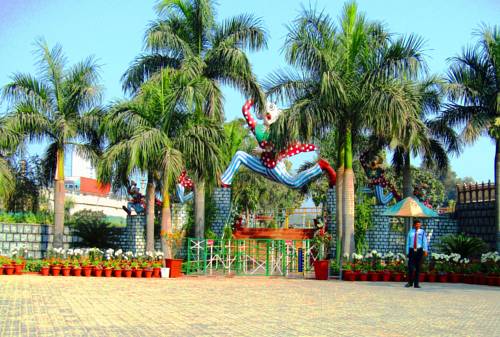 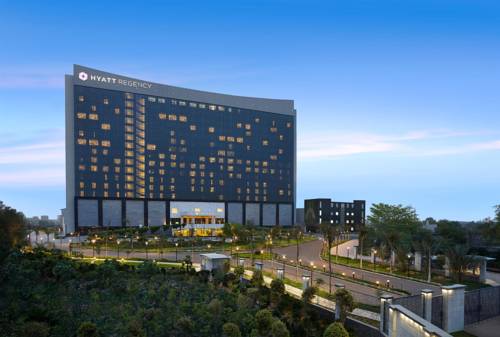 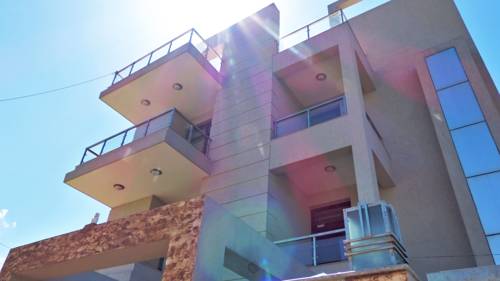 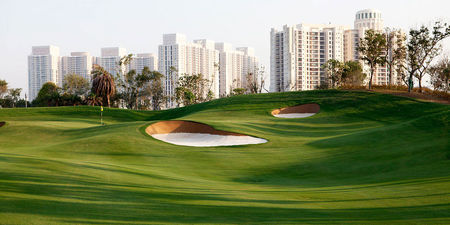 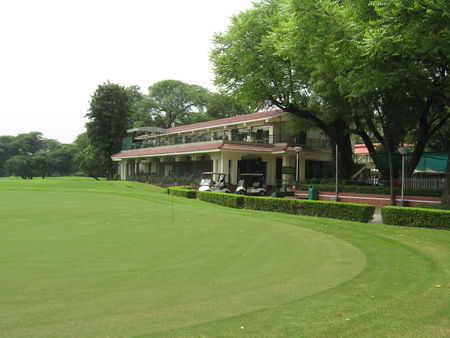 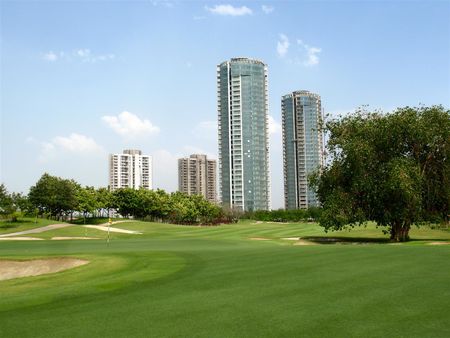