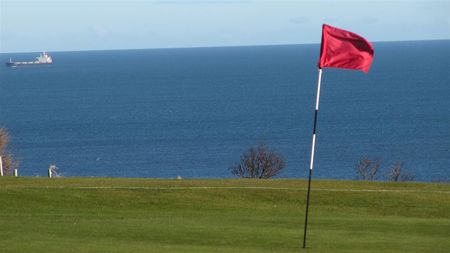 Even without the prevailing westerly winds which often blow here, the 200 year old limestone walls, cleverly placed bunkers and the small, well-guarded greens make Whitburn a challenging but enjoyable test of golf for golfers of all standards.
Whitburn greens are considered to be among the best in the county. The course was originally laid out in 1934 by John Morrison, who was responsible for the re-development of both Wentworth and the Princes course at Sandwich. Although the course is officially described as parkland, the final five holes run along the coastline and are, to all but the true purist, links holes. The course also has five par 3's, all of which are generally played with a cross wind. 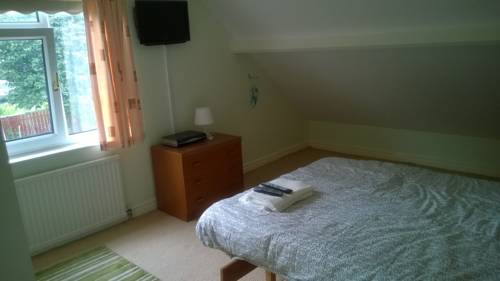 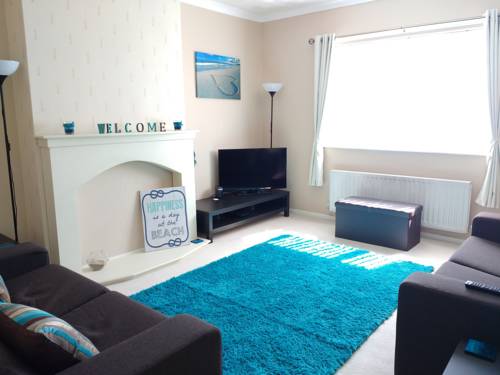 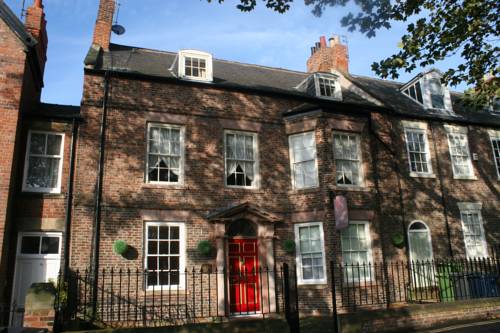 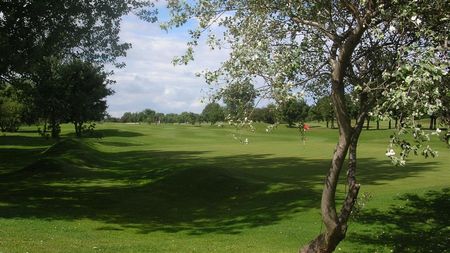 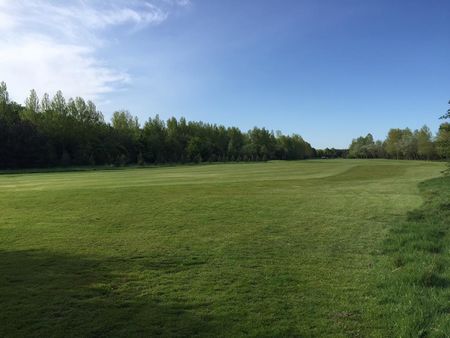