(i) A U.S.-based organization that operates the world's most significant women's golf tour. From its inception, it has included female club and touring professionals in its membership—unlike men's golf in the U.S., in which club and touring professionals have been represented by different bodies since 1968. (ii) Any of several other national organizations, modeled after the U.S. LPGA, supporting women's professional golf. These bodies may follow the U.S. model, or may be devoted solely to touring pros. 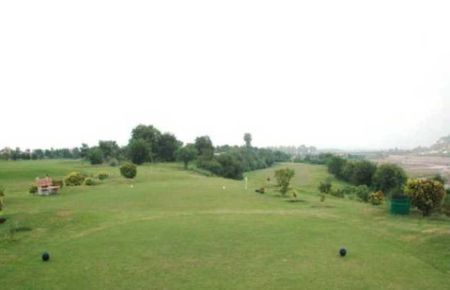 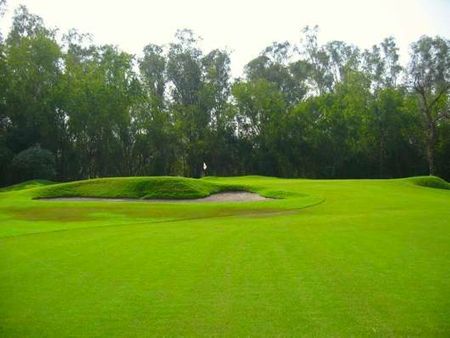 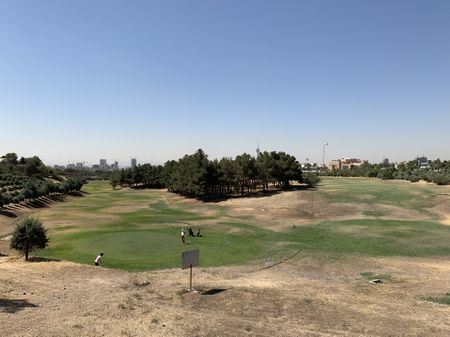