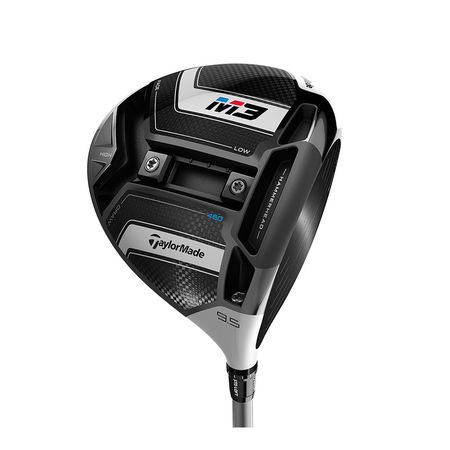 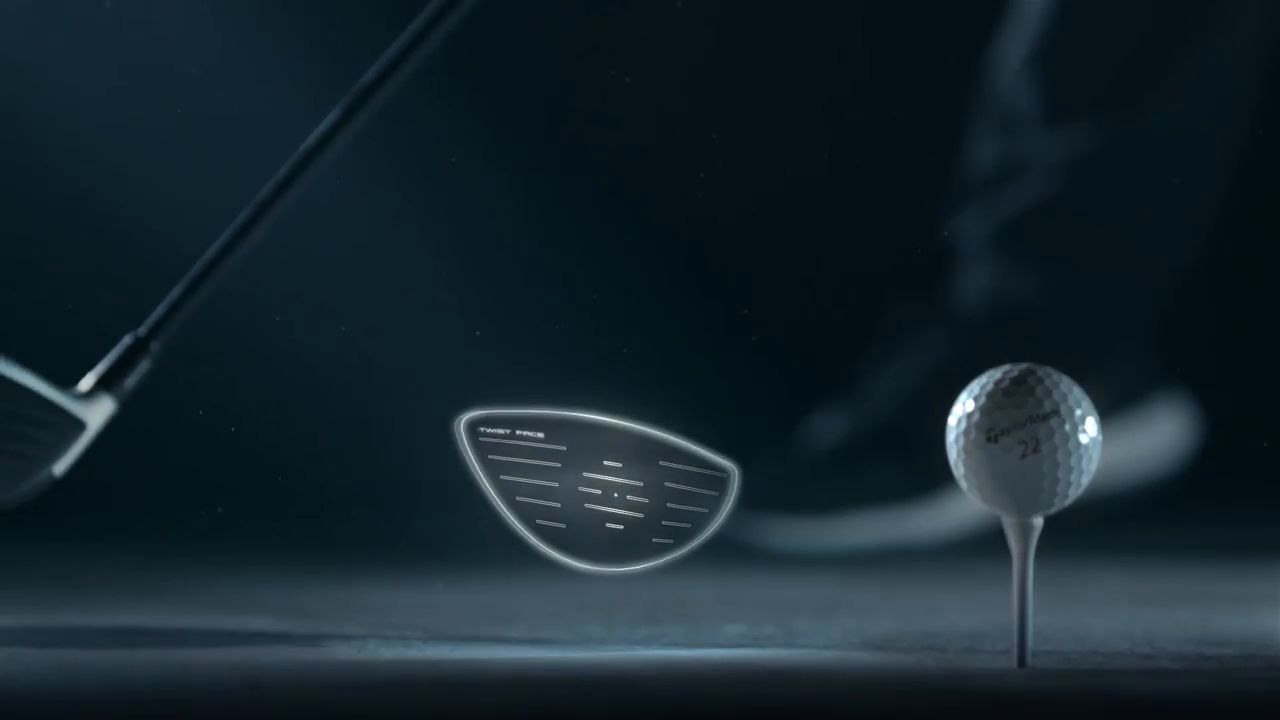 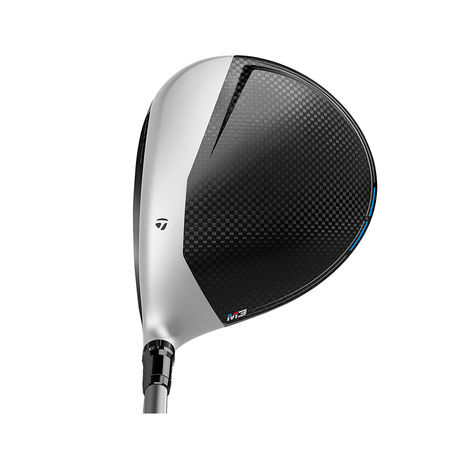 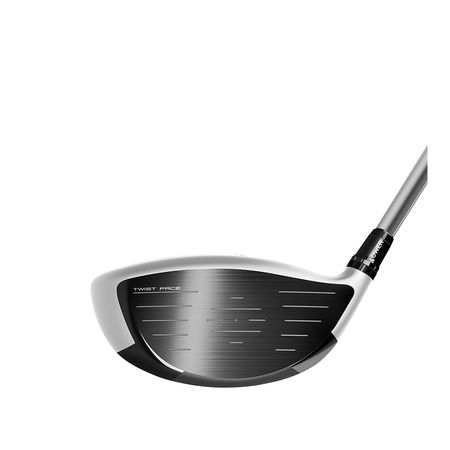 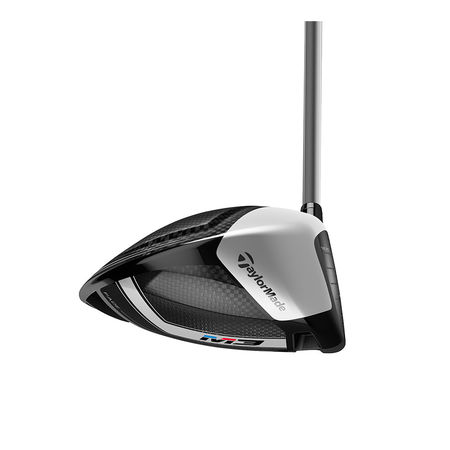 Twist Face: The Next Breakthrough in Innovation from TaylorMade
Re-imagining traditional driver face design, TaylorMade’s Twist Face technology is truly the first of its kind. Twist Face, featured in both the new M3 & M4 drivers, is TaylorMade’s solution to counteract golfers’ most common misses, more specifically, those resulting from the high toe and low heel impacts. In addition to Twist Face technology, the M3 driver features a new matte silver front section and a raised, aerodynamic five-layer carbon composite crown. Years of research and development have culminated in some of the thinnest, strongest and lightest composite panels in the industry. Jason Day plays a 9.5° M3 driver set two clicks lower with booth weights in the center track. He switched from the 10.5° M3 he had been playing previously due to a desire for less spin. Tiger plays a 9.5° M3 driver, the same driver he's played almost exclusively since joining Team TaylorMade. 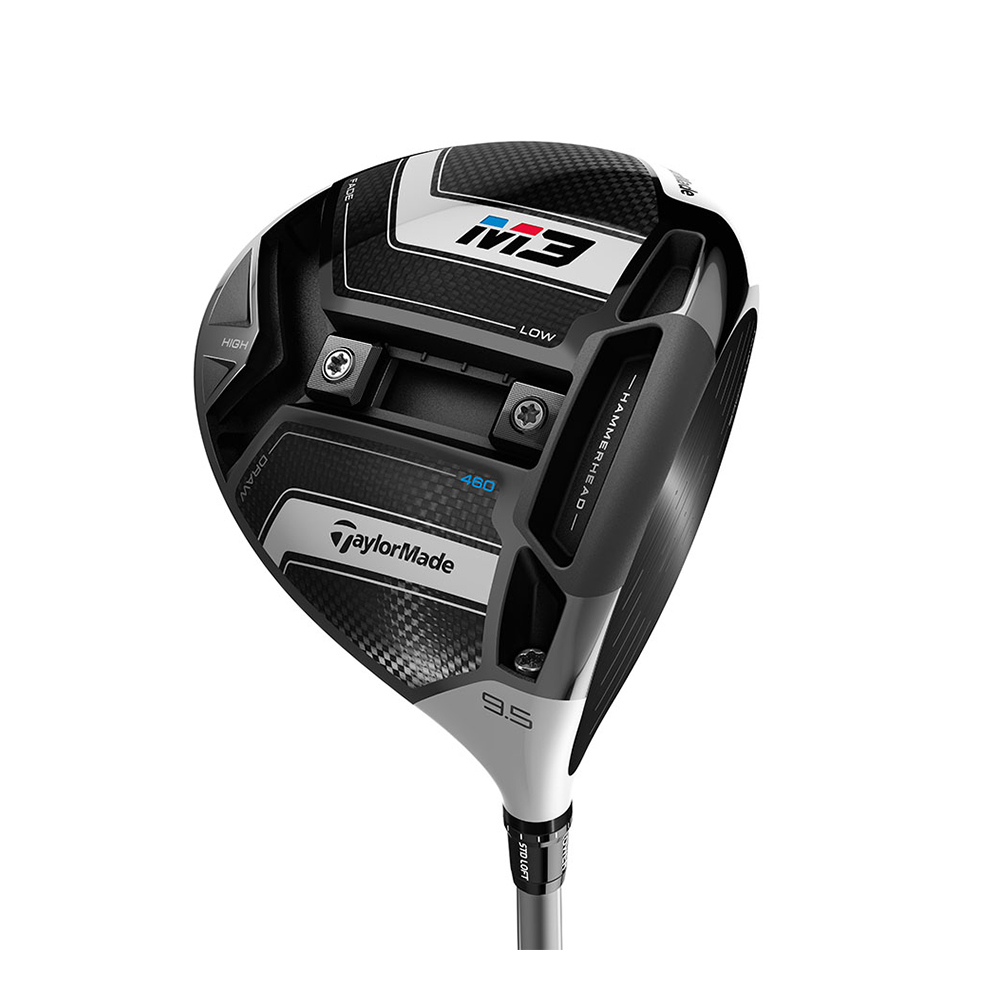 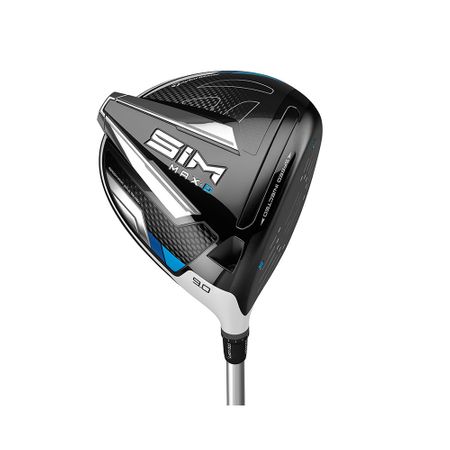 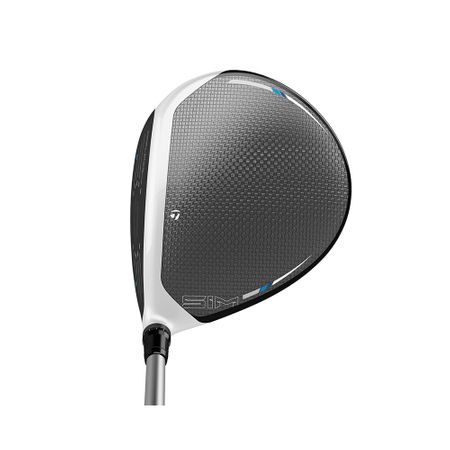 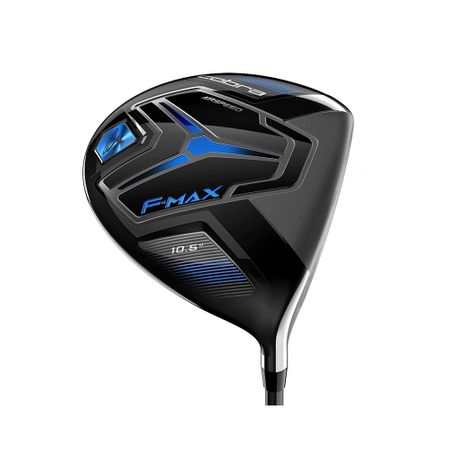 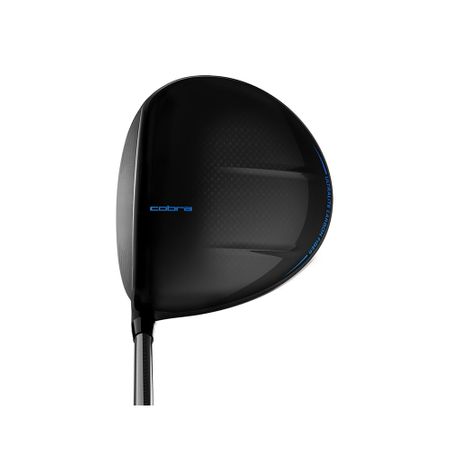 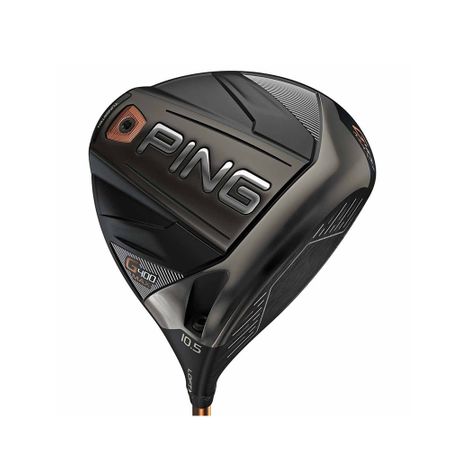 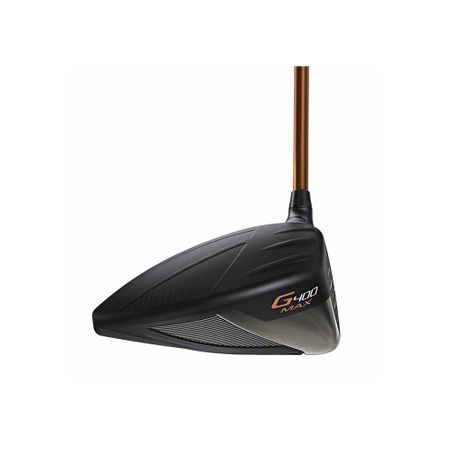