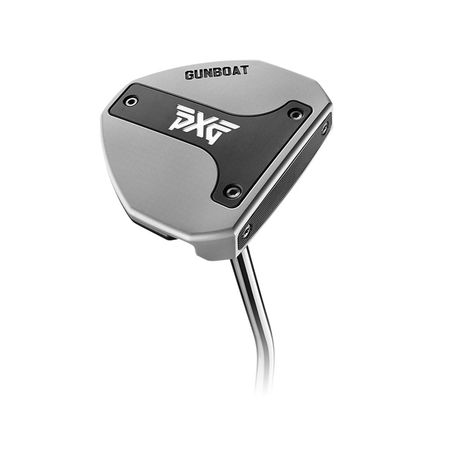 For those seeking elevated levels of forgiveness and stability, the Gunboat has you covered. The added mass of this mallet-style putter provides more stability by reducing torque from shaky wrists and hands, while offering a high MOI and increased forgiveness. The Gunboat is available in both 370-gram and 400-gram weighted versions. The heavier option is optimal for players using a counter-balanced grip.

The Gunboat is named for the naval watercraft designed to carry one or more guns to bombard coastal targets, as opposed to military craft designed for naval warfare or for ferrying troops or supplies. 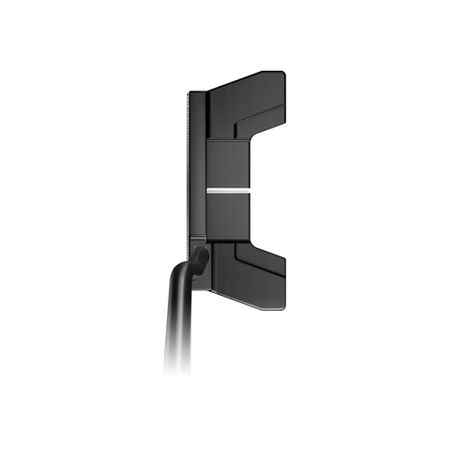 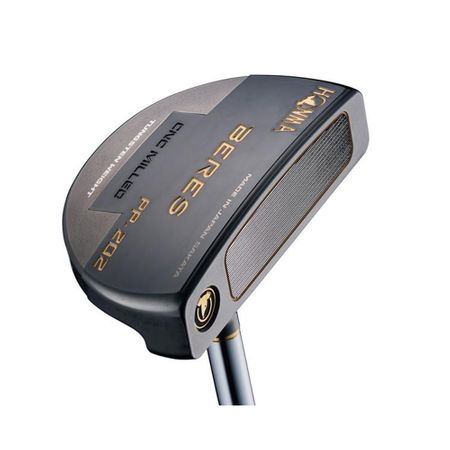 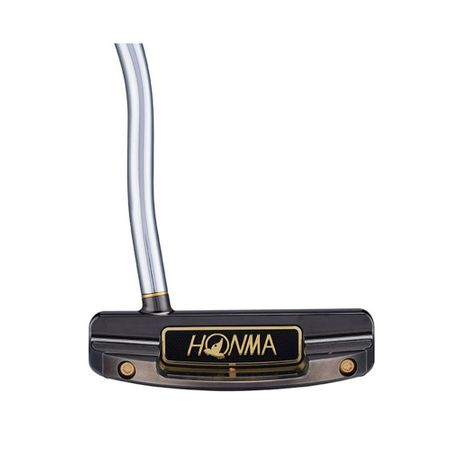 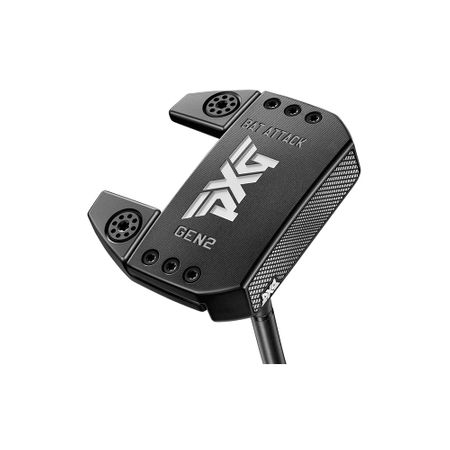 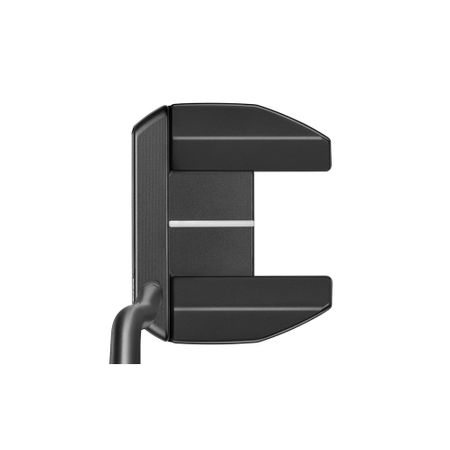 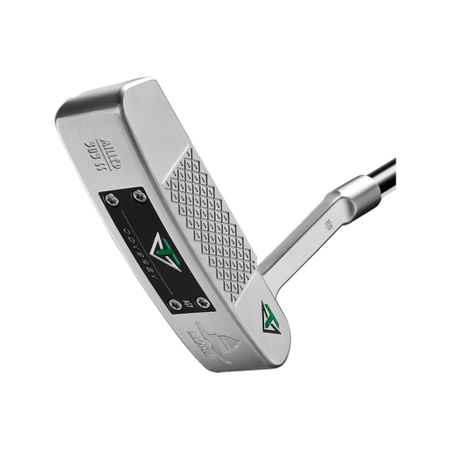 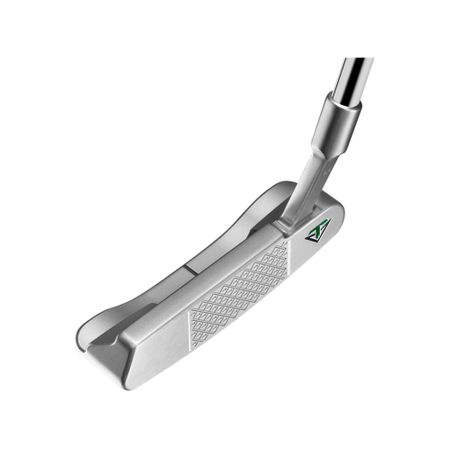