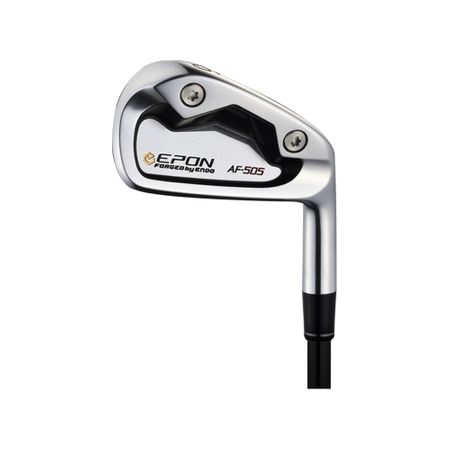 With the new AF-505, EPON set out to create an iron that combined the unparalleled forgiveness and ball-speed of the 503 and 705 models with the traditional forged feel and workability of the AF-Tour models. By using a revolutionary new forging technique, they were able to meet that goal by producing an iron with the thinnest face of any 1-piece forging in the world that feels like a blade but performs like a super game-improvement iron. The addition of a new perimeter weighting system lowers the CG allowing for less offset and a shorter blade length compared to the AF-503 while still increasing overall MOI.

Specs
0.0no reviews yet
Feel0.0
Accuracy0.0
Distance0.0
Forgiveness0.0
Design0.0
Do you own this product?Let us know what you think. 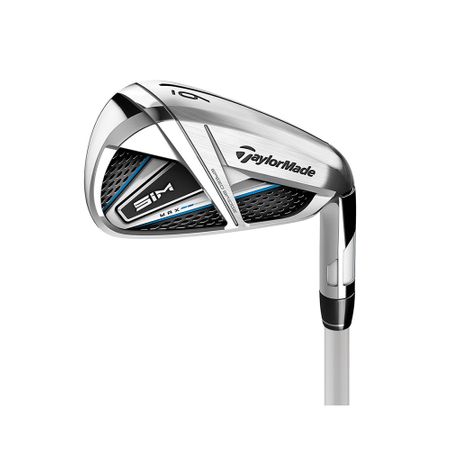 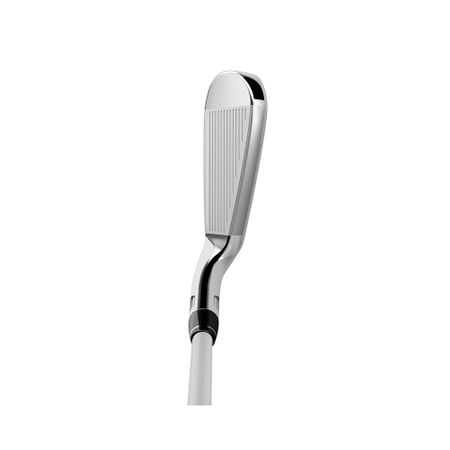