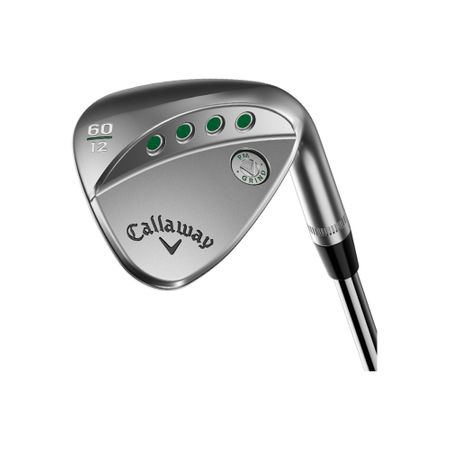 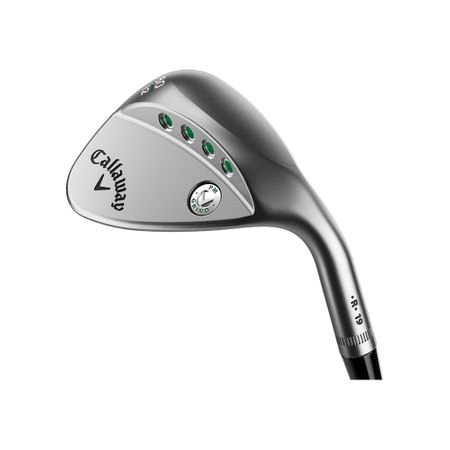 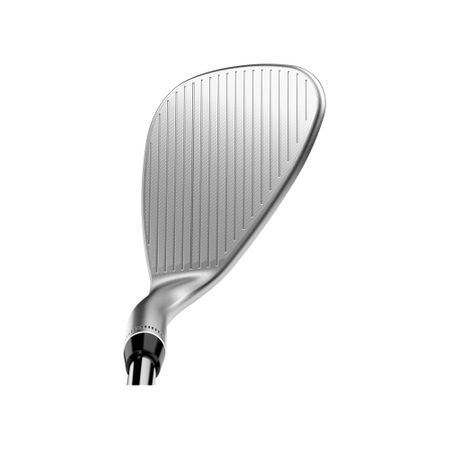 2
Even by Callaway’s high standards, the PM Grind 2019 wedge is a very special golf club. Its pedigree alone is remarkable, as it was co-created by Phil Mickelson, arguably the greatest wedge player in history, and Roger Cleveland, arguably the greatest wedge designer in history. This year Phil began working with Roger on improvements to the PM Grind that make it easier to hit three essential shots Phil thinks every golfer needs:
1) The Knockdown -- a low-flying, high-spinning shot ideal for attacking the pin.
2) The Hit & Check – a short pitch that bounces twice and stops
3) The “Phlop” – the high-flying, steep-landing, fast-stopping greenside shot Phil made famous.
Callaway’s Groove-in-Groove technology was introduced last year in our Mack Daddy 4 wedge. It entails four micro-positive ridges machined into flat parts of the face, parallel to the grooves, creating 84 points of contact with the ball. The ridges form a micro-groove between them, which is why it’s called Groove-in-Groove. For PM Grind 2019, Phil suggested machining the micro-grooves into the face at a 20 degree angle, making them perpendicular to the target-line, or close to it, when you open the face, promoting more spin on lob shots.
Colors 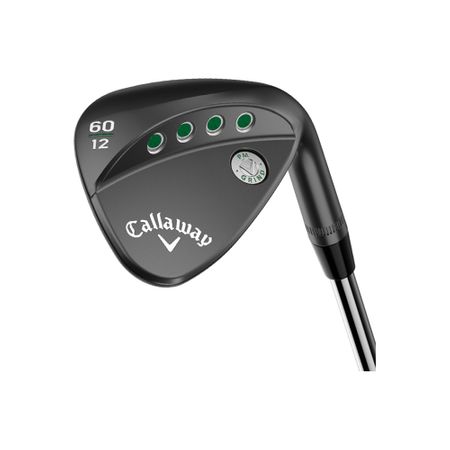 Very versitile wedge perfect for changing the loft for shots around the green. Bounce helps not to dig but the grind also lets the club slide underneath the ball.

Can get easily scratched on the surface because of the grove-in-groves. You need some skills - not a beginners club. 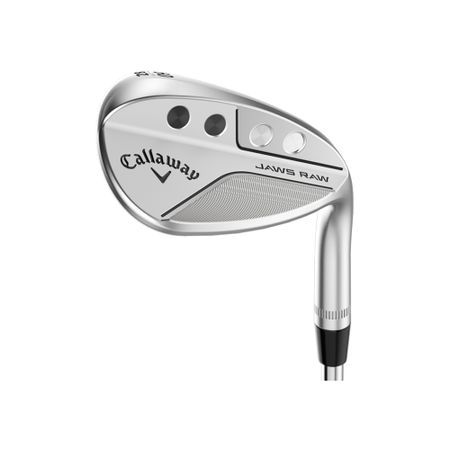 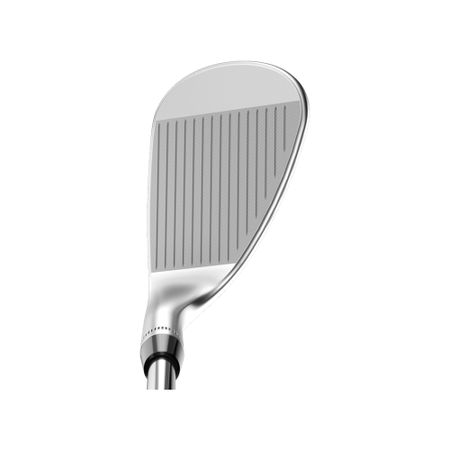 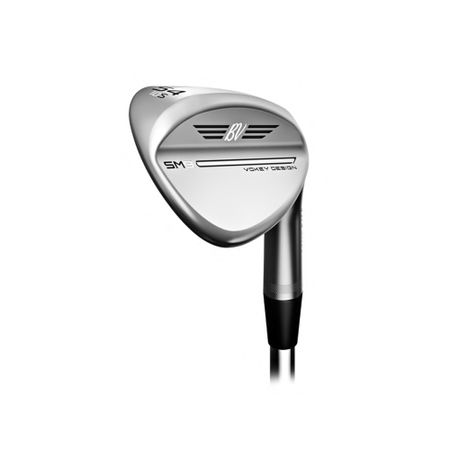 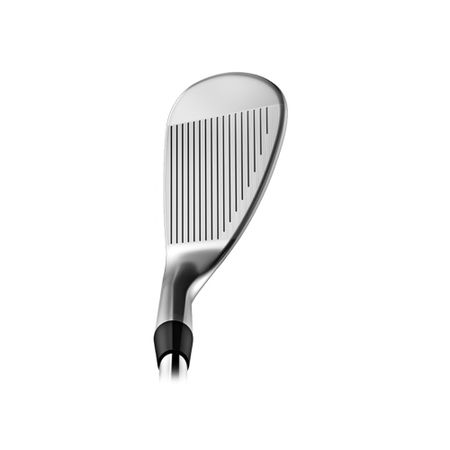 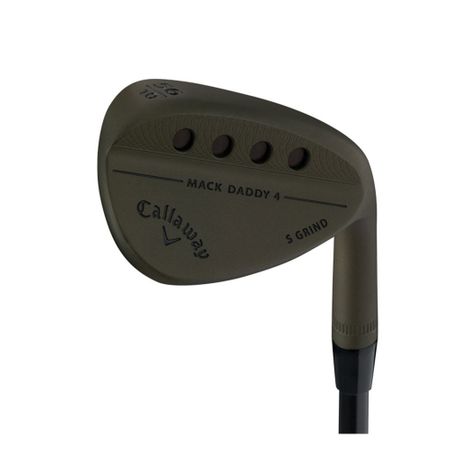 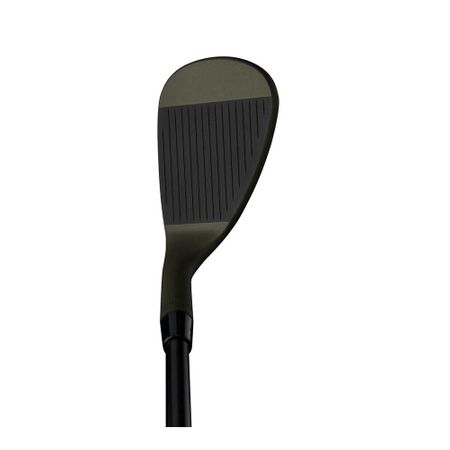