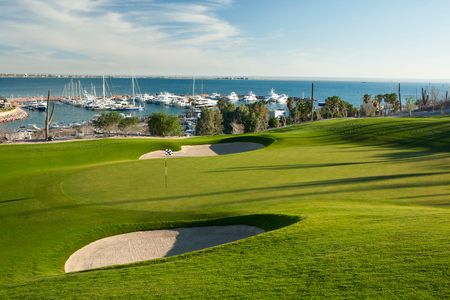 "The design of a golf course is a more sophisticated process than many people imagine, because it involves not only understanding the game, but also a great vision and planning. To a large extent, the topography of the land will determine what the field will look like. My goal is always to work with nature, the environment and the characteristics of the terrain. " - Gary Player Why Gary Player Design Arnold Palmer, Jack Nicklaus and Gary Player are known as The Big Three, the three greatest golf players in history. Gary Player won 162 tournaments during his career. He is the only one who has won both the PGA Tour Grand Slam and the Senior Tour. Only five players, including Gary, have deserved the Grand Slam for his career. This passion for the game and the desire to leave as a legacy the joy he feels each time he steps on a field, led him to found Gary Player Design, a company that behaves "in the same way that Gary has behaved as an athlete and gentleman during the more than 60 years of his career". He has designed more than 400 fields around the world, using environmentally friendly practices. 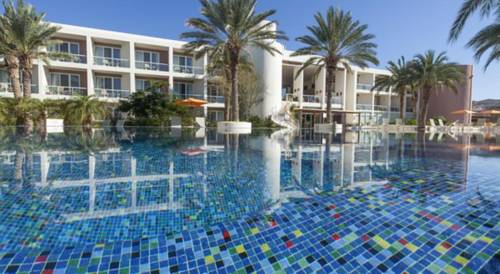 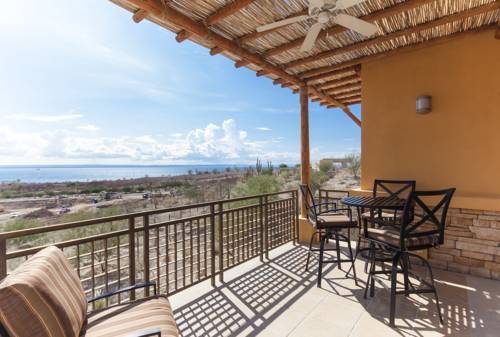 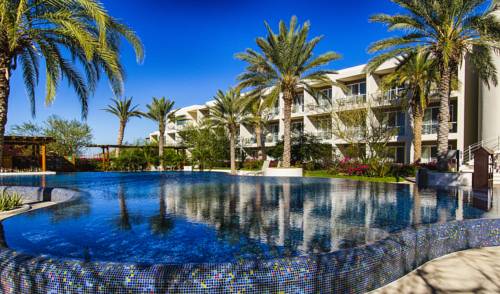 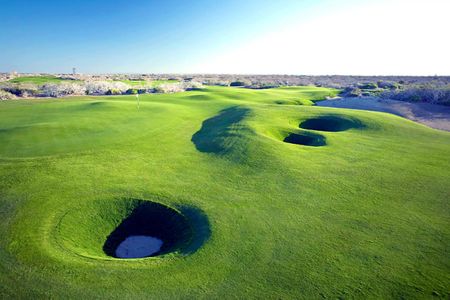 Mexico
Your rating
No users played here
Already played this course?
Your rating