The story of Co. Meath golf Club is a mosaic of fun, friendship, endeavour and, sometimes, hardship. The story began in 1898 when a number of enthusiasts came together to establish a golf course in Effernock , just outside Trim, on the lands that now accommodate the Knightsbrook complex. The designer of the new course was the Irish American, Devereaux Emmett, a great grand nephew of Robert Emmett and frequent visitor to Trim. Devereaux was one of the most eminent American course designers of his day. His best known creation was the Congressional Country Club near Washington, which has hosted two U.S. Opens and a P.G.A. championship. The new members named their club County Meath Golf Club. It was the only golf club operating in the county in 1898. Golf in those days was an elitist pursuit and the membership largely comprised of landowners, bankers, professionals and businessmen. The club flourished in Effernock until 1905 but had to find alternative accommodation as the landlord and Club Captain, J. C. Hanbury, could no longer facilitate the club. The club moved to a new location on P.J. Kennedy’s land on the Athboy Road at Oakstown. A cricket club also operated at the same location. The 9 hole layout was on forty acres and the land was leased to the club for £25 per annum. 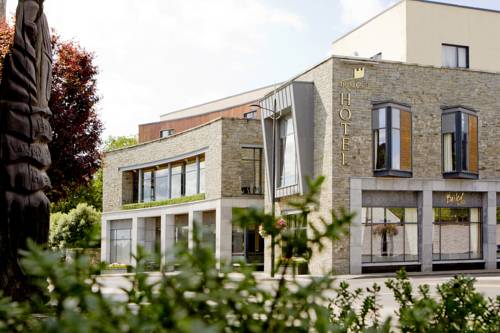 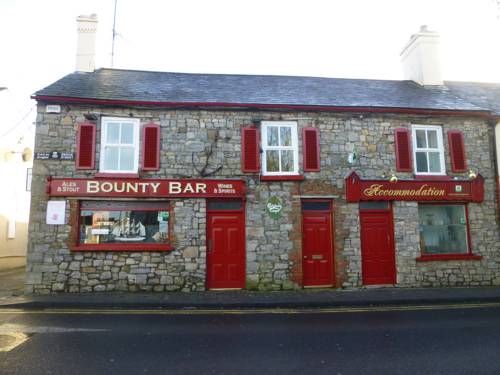 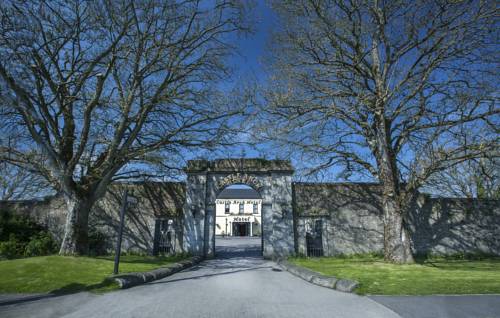 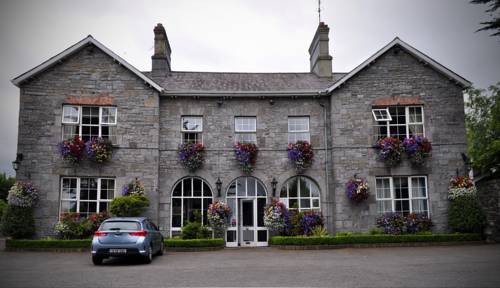 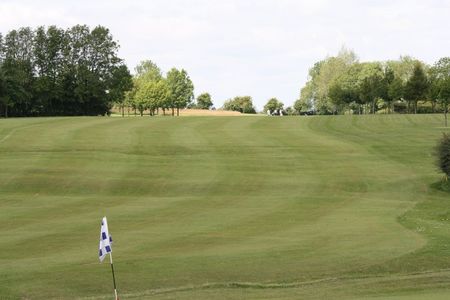