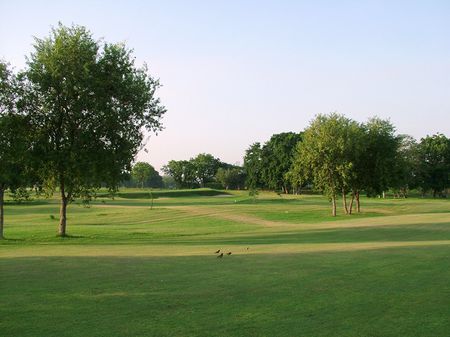 The origin of the Rambagh Golf Club dates back to October 1944 with its history steeped in Royal Background. Rajmata Gayatri Devi of Jaipur is the Founder & Life-long Captain of the Club. After she returned from Gulmarg in October 1944 from a holiday where she got keen on playing golf, she asked permission of Late His Highness to lay a Golf Course on the Rambagh Palace grounds for which he readily agreed. With the help of seasoned golfers an interesting Golf Course was laid. The Fairways were rough & full of Burrs that would stick to players shoes & socks, the browns were true & good.

The Club is now affiliated with the Indian Golf Union and has hosted a number of IGU Tour Tournaments. 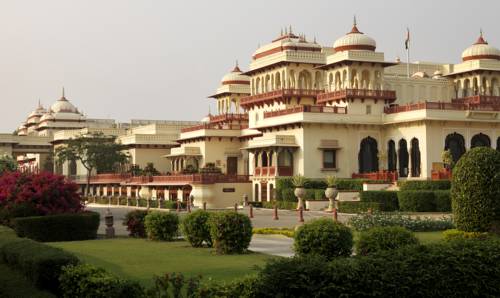 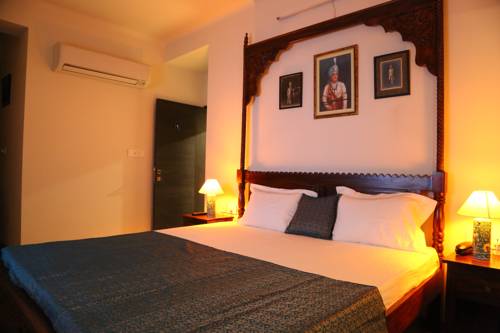 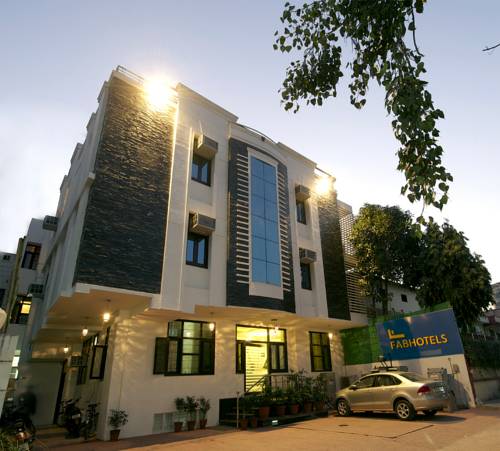 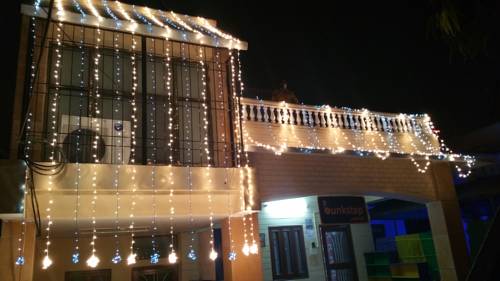