West Byfleet Golf Club was formed in 1922, but the course itself was designed and laid out in 1906 by Cuthbert Butchart, who was a well known professional of the time and whose other projects included West Hill, Hunstanton, Royal County Down, Hampstead and Highgate. The comparatively few alterations that have been made to Butchart’s original design have been carried out by celebrated course architects such as James Braid, John Abercromby, John Morrison – a partner of Harry Colt – and Neil Coles.. The heathland course is mostly level with just the odd gradient to add some variation.The course sits on Bagshot sand which gives good drainage and means it remains open when many other courses are closed.Measuring 6,200 yards off the men’s competition tees, it is not a long course by current standards, but with a par of 70 and six par four holes of over 400 years each, it is regarded as a good test of golf, indeed par is rarely broken. The ladies’ course measures 5,600 yards with a par of 72. The Club’s signature hole is the 13th Pond hole, a short but tricky par 3.It is an easy walking course and, unlike many of its peers, there are no footpaths, bridge paths, roads or public rights of way across it. It is totally private. All the tees are close to the previous green. 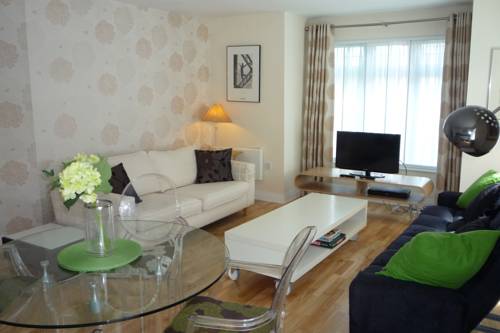 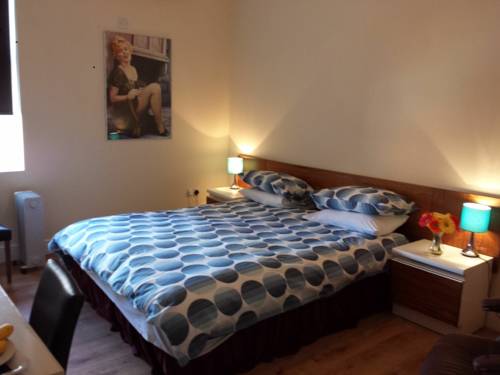 Inn On The Broadway 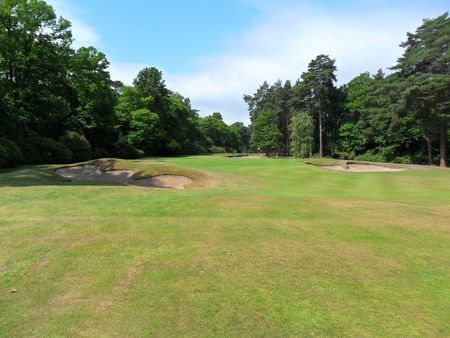 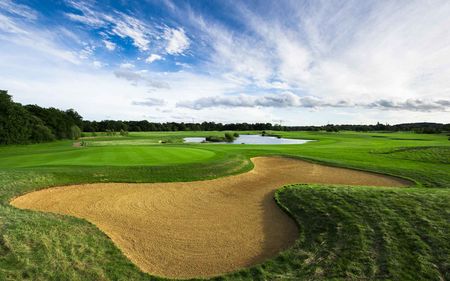 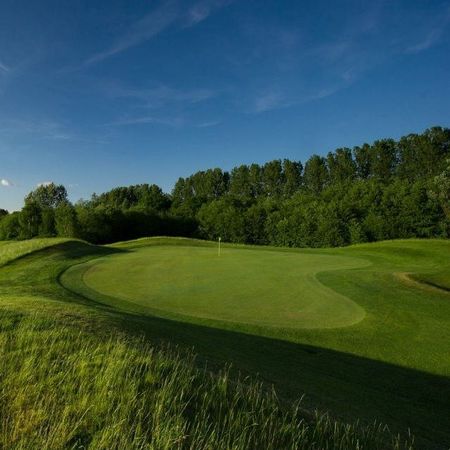 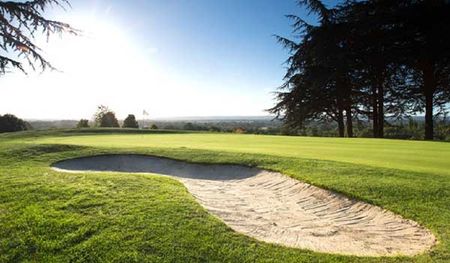